by Jason Hensel
industry news, stadiums, theater
Comments are off 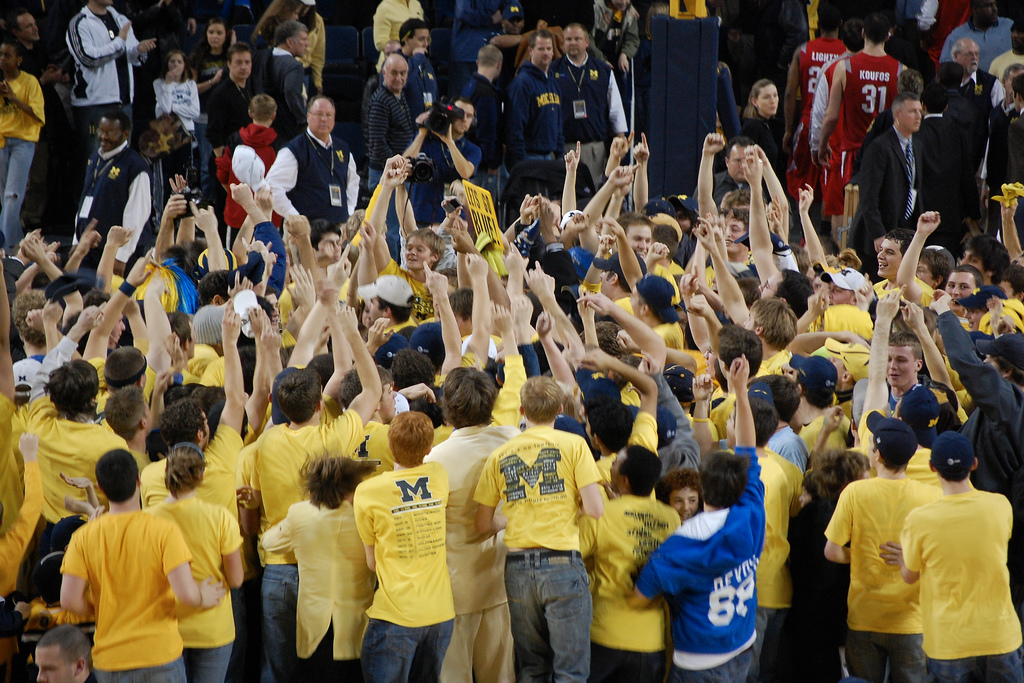 There was a lot of news this past week you may have missed. Here are some headlines that caught our eyes.

Organizing a Safe Court-Storming Celebration
—Athletic Business
“The issue of court-storming in college basketball was thrust back into the spotlight last spring after Duke head coach Mike Krzyzewski criticized the handling of the situation after an upset loss to Virginia, claiming his players were endangered by onrushing fans.”

Centerplate’s Hague is on Top of His Game
—Stamford Advocate
“Hague, 46, knows all about the pressure and pride of creating an exciting Super Bowl experience. His company has hosted 12 Super Bowls, including three of the last four—New Orleans, Miami and Indianapolis. It has also serviced 20 World Series and 15 U.S. presidential balls.”

What’s Keeping Fans Out of Stadiums
—FOXBusiness
“Most professional sports teams rely on filling stadiums as their main revenue source, but that’s not the case for football. Ironically, it’s the league’s biggest revenue source, TV, that has become its biggest competitor for getting fans in stadium seats.”

Carolina Panthers Running Back DeAngelo Williams to Make Cameo Appearance in Broadway’s Rock of Ages
—TheaterMania
“Broadway’s Rock of Ages has announced that All-Pro running back DeAngelo Williams of the Carolina Panthers will join fellow NFL superstars Randall Cobb of the Green Bay Packers, Joique Bell of the Detroit Lions, and four-time Pro Bowler Ahman Green in making his Broadway debut in a special cameo role at the Helen Hayes Theatre.”