by admin
baseball, safety, sports
Comments are off 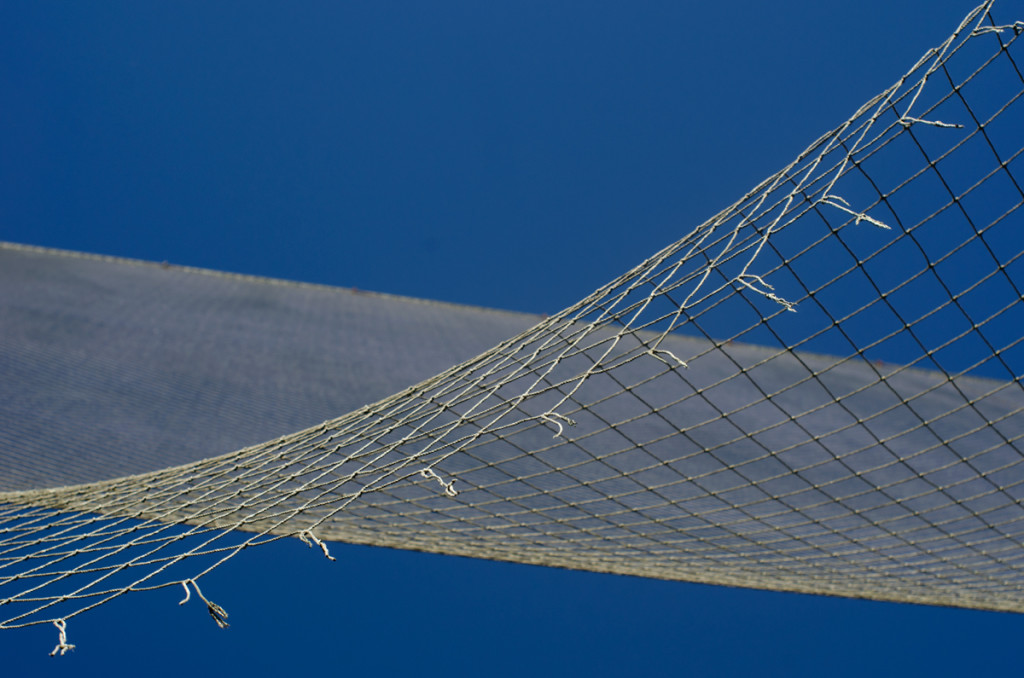 “Major League Baseball prides itself on providing fans in our ballparks with unparalleled proximity and access to our players and the game taking place on the field,” said Commissioner Robert D. Manfred in a statement. “At the same time, it is important that fans have the option to sit behind protective netting or in other areas of the ballpark where foul balls and bats are less likely to enter. This recommendation attempts to balance the need for an adequate number of seating options with our desire to preserve the interactive pre-game and in-game fan experience that often centers around the dugouts, where fans can catch foul balls, see their favorite players up close and, if they are lucky, catch a tossed ball or other souvenir. I am confident that this recommendation will result not only in additional netting at Major League ballparks but also draw additional attention to the need for fans who make the choice not to sit behind netting to be prepared for the possibility of foul balls and bats entering the stands.”

The recommendations include implementing or maintaining “netting (or another effective protective screen or barrier of their choosing) that shields from line-drive foul balls [at] all field-level seats that are located between the near ends of both dugouts (i.e., the ends of the dugouts located closest to home plate, inclusive of any adjacent camera wells) and within 70 feet of home plate.” The Commissioner’s Office hired a consultant specializing in stadium architecture and protective netting to assist clubs with this recommendation.

The Commissioner’s Office will also work with clubs and “online ticketing sellers to identify ways to provide customers with additional information at the point of sale about which seats are (and are not) behind netting.”

For more about this subject, please read “The Protective Netting Dilemma” by IAVM member Sam Dores.