A Conversation with Jim McCarthy, Co-Founder and CEO of Ticketing Company Goldstar

by Jason Hensel
convention center, technology, Ticketing
Comments are off 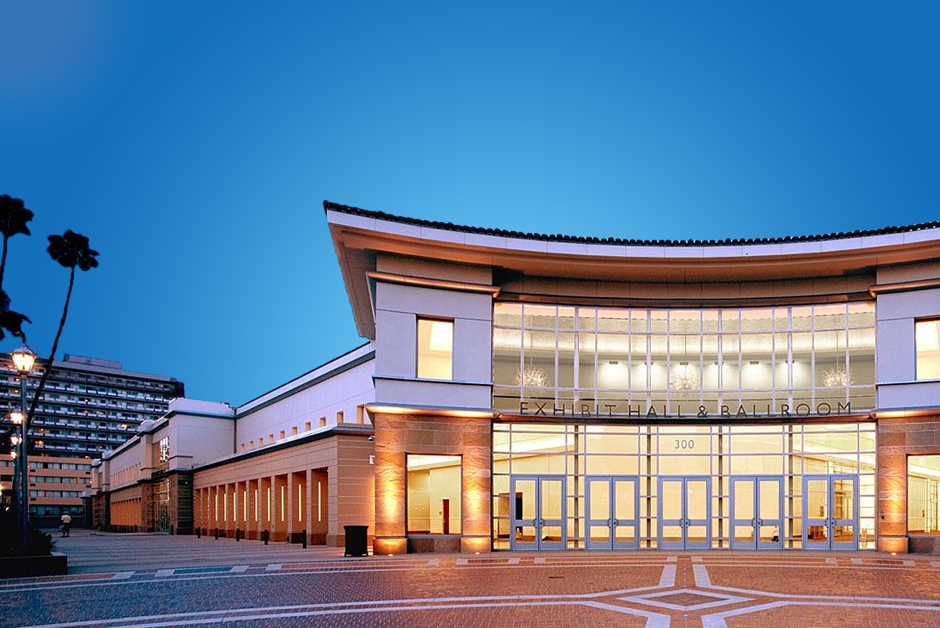 The 2016 International Convention Center Conference (ICCC) is quickly approaching (October 27-29 in Pasadena, California), and one of our keynote speakers is Jim McCarthy, co-founder and CEO of Goldstar, the largest seller of half-price tickets to live entertainment.

McCarthy is an 18-year veteran of the Internet and e-commerce trade and has spent his entire career in high-growth businesses. He’s the curator and co-founder of TEDxBroadway, and he has presented at conferences around the world, including TED, SXSW, and INTIX. We’re excited to have him at ICCC, and we recently spoke with him about experiences in the industry.

IAVM: Your keynote at the conference will address emerging technologies and how they impact communications. Can you touch on that subject a bit and share one or two examples and how they’re affecting the industry? 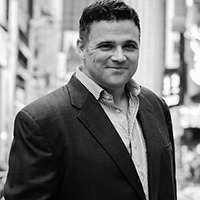 Jim McCarthy: Every business, every organization now has to be living in the reality that what some people call Gen Y or Millennials have taken charge of the culture. As a Gen Xer, my group got skipped entirely, but we transitioned rapidly from a Baby Boomer culture to a Millennial culture in the last few years. That means the values and habits of Millennials are the default values and habits of our culture now. You can still market to the Boomer group, based on their values and habits, but that’s now a niche or a specialty.

IAVM: What are some live event or ticketing trends you’re most excited about and why?

JM: Ticketing, for the most part, is pretty boring. We’re going to get rid of “print at home” tickets hopefully in the next few years, which is good, and move that ticket onto your phone or something else you’re always carrying with you. Or, ironically, for those who want it, a big, beautiful souvenir ticket.

More importantly, for the content itself, I love the trend toward “total experiences.” This is where producers finally come to accept that it’s not just what’s on the stage (or field) that matters, but the entirety of what happens before, during, and after the event. Food is more important. Convenience is more important. Ways to connect the person to the event before and after are more important, and that’s pretty exciting when you see what somebody like Randy Weiner in New York (who produces Sleep No More and Queen of the Night) has done.

IAVM: How has your professional background prepared you for a role as CEO?

JM: I spent a lot of time in high-growth companies, running entire chunks of organizations and, for whatever reason, being given responsibility for big, new initiatives before I was CEO of Goldstar. Getting a general management perspective on business is very helpful, as is being in high-growth companies because you compress lots of experience in a short time.

It helps to be a founder of a company if you want a CEO job. 🙂

IAVM: Who has influenced you most in your career and how?

JM: I worked with some great people in my previous jobs in the Internet business, and I can name five or six people who had not only strong experience, and good insight into that experience, but the willingness to spend a little time helping me learn from them.

When I really think about it, though, I’d have to say my career has been influenced most by my co-founders of Goldstar, Rich Webster and Robert Graff. We’ve done so much together.

IAVM: Finally, you tweeted that your dream is to produce Godzilla, The Musical. Is that for real? I’d totally see that!

JM: Only if I could give the monster a big dramatic solo in the second act. I will probably leave the production of shows to the professionals, but you know, sometimes all it takes to be considered a producer is to write a check! Maybe I’ll be able to convince a real Broadway producer to do that someday. We’re going to need a big set!