PNC Bank has signed a landmark agreement with AEG Presents, one of the world’s largest live entertainment companies, to rename two central plazas at Fiddler’s Green Amphitheatre (Fiddler’s Green). Effective immediately, the financial institution will become the exclusive banking partner of the iconic amphitheater – operated by AEG Presents and Museum of Outdoor Arts (MOA) and the venue’s two main plazas will be known as “PNC Plaza North” and “PNC Plaza South.”

“More than a venue, Fiddler’s Green has become a cherished cultural institution here in the 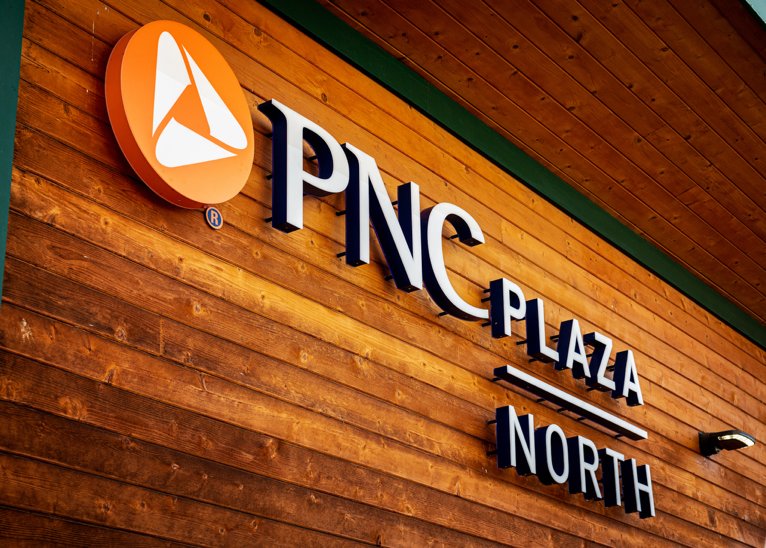 Denver region,” said Don Strasburg, Co-President, AEG Presents-Rocky Mountains & AEG Presents Northwest. “We are proud to be partnering with PNC Bank, a category leader that understands the significance of Fiddler’s Green and is equally committed to providing our guests as well as the local communities we both serve with nothing short of the best. Our visitors will be the true benefactors of this exciting new relationship and we look forward to adding value at our venue, enhancing the guest experience and raising the bar of excellence even higher for the thousands of music and live-entertainment fans we host each year.”

As part of the agreement, PNC’s branding will be featured prominently across the venue’s social and digital channels as well as on-site at both “PNC Plaza North” and “PNC Plaza South.” Located at the north and south ends of the venue, the plazas will serve as key gathering areas for fans to enjoy throughout the year. Integral to the overall design of Fiddler’s Green itself, the plazas will also be used to enhance the guest experience with special on-site activations including pre-event parties, community events, fan fests, and more.

“We are honored to be partnering with PNC, a best-in-class bank who like us has a long tradition of community engagement and recognizes the transformative power of music to give back and bring people together,” said Brent Fedrizzi, Co-President and COO of AEG Presents Rocky Mountains. “Together, we look forward to continuing to make a positive impact on the local communities we both serve while delivering unparalleled, world-class music and live-entertainment experiences to our fans at Fiddler’s Green.”

The multiyear agreement, brokered by AEG Global Partnerships, comes on the heels of PNC’s expansion in Colorado following its 2021 acquisition of BBVA USA.

“As a Main Street Bank, PNC is committed to supporting initiatives and organizations connected on where we do business, serve our customers, clients and community, which includes areas such as arts and culture,” said Ryan Beiser, PNC regional president of Colorado. “Recognizing the power of music and its ability to forge connection, the bank has continued to invest in local music partnerships with the goal of driving meaningful outcomes that foster growth and vibrancy in the communities in which it does business.”

In addition to its large-scale branding presence at both plazas, PNC will engage visitors of Fiddler’s Green via custom on-site activations. As the amphitheater’s exclusive banking partner, PNC will also have the opportunity to collaborate with the venue on promotional opportunities throughout the course of the relationship, including sweepstakes, premium giveaways, and more.

Shannon Donnelly is with Beck Media.