by Jason Hensel
Amazon, London, Ticketing
Comments are off 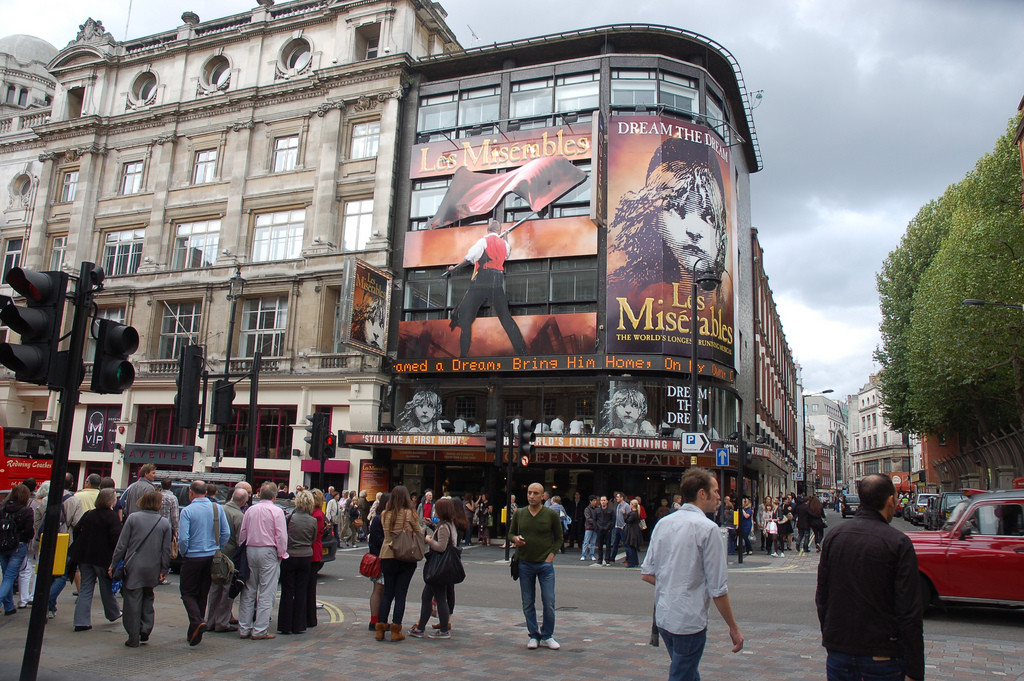 Amazon Local last week expanded its ticketing service to all 48 West End shows in London. The company previously offered tickets based around deals or discounted tickets. That has changed.

“Although that will still be the case for some shows, this is a move to being a genuine ticketer,” a spokesman for Amazon told The Stage. “We are moving away from deals to offering the full range of ticket prices, from bottom to full price.”

The spokesman told the publication “that Amazon Local now has access to every seat on sale in a production.”

And according to the Retail Gazette, “All costs are up front, with no additional charges appearing at the check-out stage when customers are ready to pay on Amazon Local.”