by Jason Hensel
Comments are off 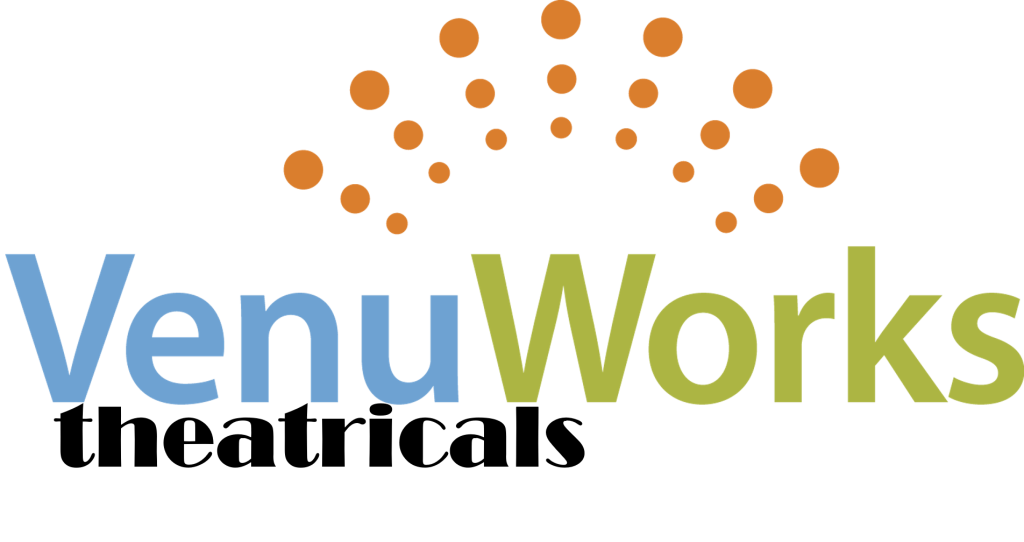 “In 2014, VenuWorks joined the ranks of Broadway producers. This afforded me involvement in an area that I am quite passionate about – producing shows,” said Steve Peters, VenuWorks founder and president, in a statement. “VenuWorks Theatricals is something that I have dreamed about creating for years. With Michael’s partnership and the business plan we have established, I could not be more excited about the future of VenuWorks Theatricals.”

VenuWorks Theatricals’ first project is a Christmas musical titled NOËL, written by Artemis Fowl author Eoin Colfer with music by Liam Bates. It will debut at the National Opera House in Ireland on December 19, 2016, with plans for a U.S. premier in 2017.

“I have always enjoyed producing as much as performing in events. Working with Steve while producing and performing was an opportunity that I could not pass up,” said Londra in a statement. “I am excited to produce new shows for Broadway, to bring artists and theatrical events to the Midwest, and to collaborate with the entire VenuWorks team.”