International arts management consultants TRG Arts announced that Chief Executive Officer Jill Robinson has been elected to the Board of Directors of the Association of Performing Arts Professionals (APAP). APAP, based in Washington, D.C., is the national service, advocacy and membership organization dedicated to developing and supporting a robust, performing arts presenting field and the professionals who work within it. The APAP membership voted in new board members during the Annual Member Meeting held on January 13, immediately following the close of APAP’s 64th annual conference.

According to APAP, its new President and CEO Lisa Richards Toney commented, in part, at this year’s 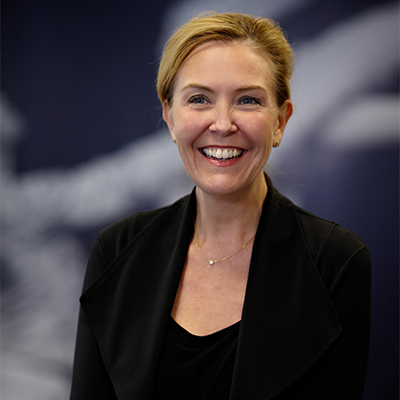 conference, “We’ve got work to do. But we have imagination to uncover and promises to uphold. We are just getting started. We are stronger together, and we are worth it.”

To fulfill the critical mission Richards Toney addressed, Robinson brings more than three decades of enduring dedication and expertise in the arts and culture sector. Her counsel is sought out by arts and culture executives worldwide. With her leadership, TRG Arts has doubled in size, opened a location in the United Kingdom, and served more than 1,200 clients in the U.S., Canada, Australia, the U.K. and Europe. Under her guidance TRG Arts has developed the largest (and growing) global arts and cultural consumer dataset in the industry, the COVID-19 International Sector Benchmark.

“I’m honored to be selected and I look forward to serving with the other distinguished members of APAP’s Board to help revitalize the performing arts,” Robinson said. “With the creativity, bold-thinking and decisiveness of this organization, the sector will come back stronger than ever.”

Robinson also serves on the Advisory Board for SMU DataArts and has served on the board of the Cultural Office of the Pikes Peak Region in Colorado Springs, CO. She is an adjunct professor of the Master of Arts Administration/Master of Business Administration program at Southern Methodist University, Dallas, TX, and an inaugural faculty member for the Banff Centre for Arts and Creativity’s Cultural Leadership Program.