Augmenting the Fan Experience Through Stats

by Jason Hensel
NFL, stadiums, technology
Comments are off 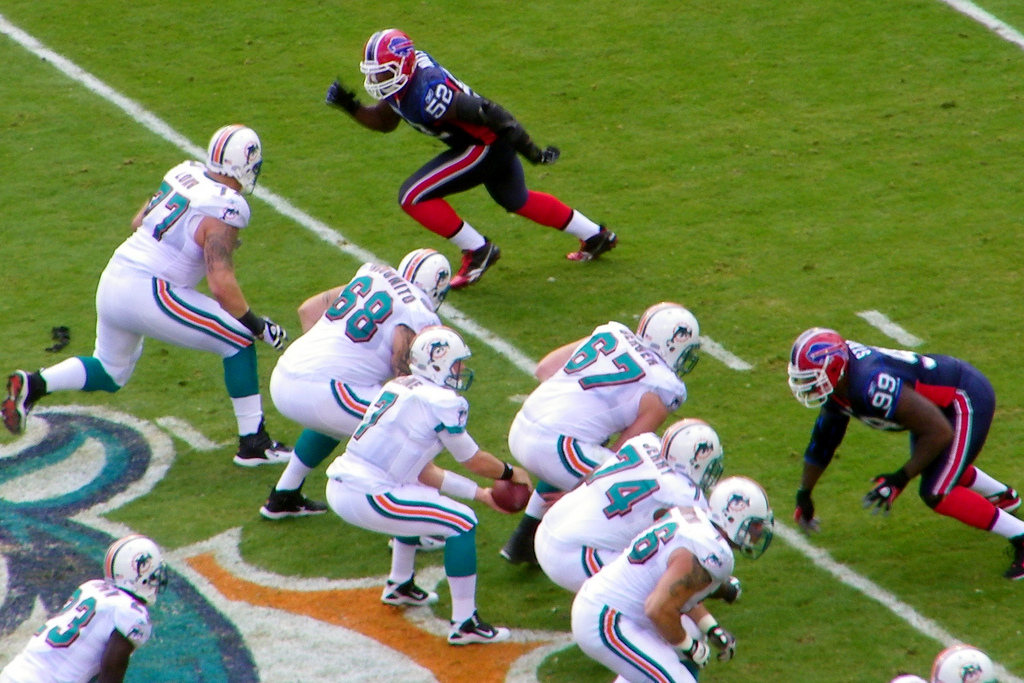 Imagine knowing the exact speed a NFL player runs a route or the health status of an athlete on the field. That’s possible, or will be soon, thanks to radio-frequency identification (RFID) tags.

According to a story on The Verge, the NFL partnered with Zebra Technologies—a company that manufactures RFID-based motion tracking systems—this summer to help track various stats.

“The league’s focus is actually less on providing analytics for its member teams and more on augmenting the fan experience,”  Vlad Savov wrote. “In fact, in order to ensure fairness, the NFL isn’t releasing the data it’s gathering to the teams until all 31 stadiums have installed the sensor system necessary to track the RFID tags.”

“The company describes 2014 as a ‘best effort’ year, with half the NFL stadiums being outfitted with its sensor networks and only occasional uses of the technology manifesting themselves in game broadcasts till now,” Savov wrote. “But the vision for this technology is much grander than its present state.”

Check out the rest of the story on The Verge to learn more about the bigger vision for this technology.