The Best Way to Avoid Errors

by Jason Hensel
decisions, leadership, professional development
Comments are off 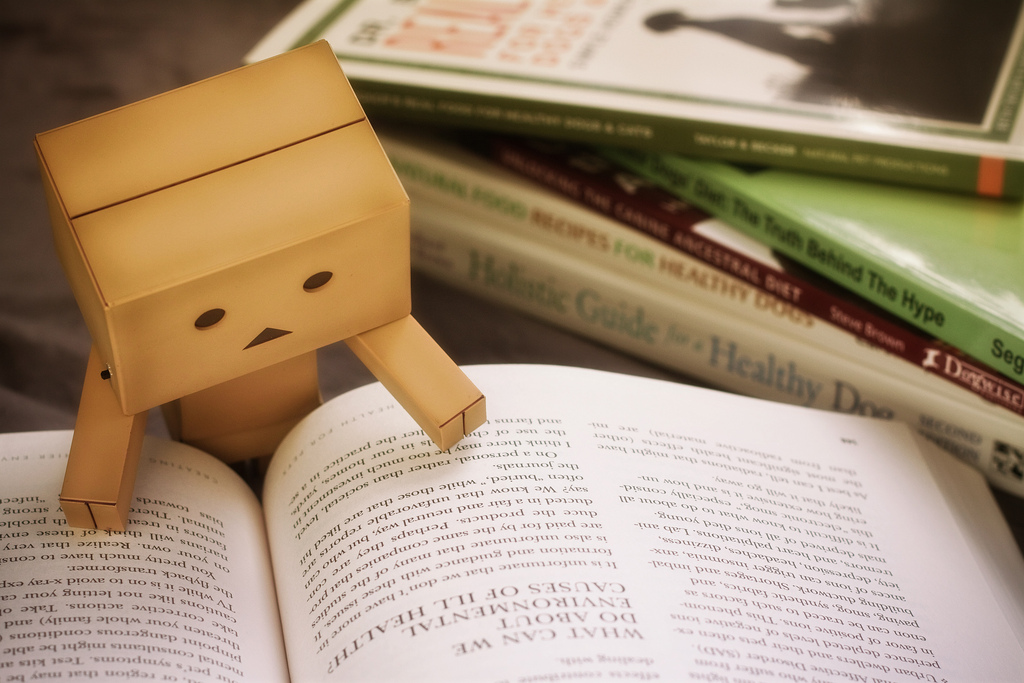 David Dunning is a social psychologist and a Cornell University professor. He is most famous for the Dunning-Kruger Effect (DKE) discovery, a cognitive bias in which incompetent people tend to overestimate their competence.

“Although what we know is often perceptible to us, even the broad outlines of what we don’t know are all too often completely invisible,” Dunning wrote in an article for Pacific Standard magazine. “To a great degree, we fail to recognize the frequency and scope of our ignorance.”

However, there is a way to avoid the Dunning-Kruger effect, and he addressed it during a recent Reddit AMA series.

The best way to avoid errors that you are unaware of (the Dunning-Kruger effect) is not to catch those errors (you won’t see them anyway), but to avoid making them in the first place. Or, if you are bound to make them, to mitigate their effect. How to do that?

Get competent. Always be learning.

Absent that, get mentors or a “kitchen cabinet” of people whose opinions you’ve found useful in the past.

Or, know when the problem is likely to be most common, such as when you are doing something new. For myself, for instance, I know how to give a lecture or a public talk. I do it all the time. However, just last month I had to buy a car, for only the fourth time in my life. Knowing this is an uncommon thing for me to do, I spent a lot of time [researching] cars…and also how to buy them.

Our most recent research also suggests one should be wary of quick and impulsive decisions…that those who get caught in DKE errors less are those who deliberate over them, at least a little. People who jump to conclusions are the most prone to overconfident error.

In the spirit of Dunning’s advice to always be learning, check out his full Reddit AMA for more advice and suggestions.