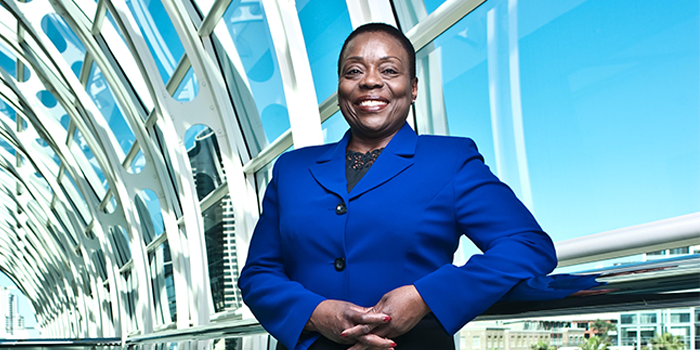 The Lifetime Achievement Award, which will be presented during the 2015 International Convention Center Conference in Atlanta, Georgia, recognizes individuals who have had a significant impact on the convention center industry and the IAVM community.

“There is no greater honor than to be recognized by your peers for work you have done within the industry you care so much about,” Wallace said. “I am humbled and honored to join this group of distinguished prior recipients.”

Past IAVM achievements for Wallace include

“Carol Wallace’s accomplishments and her passion for the venue industry are a significant part of IAVM’s story, and it will be tremendous to celebrate that with colleagues at our International Convention Center Conference this October,” said Vicki Hawarden, CMP, president and CEO of IAVM.

“She is a dynamic leader who has done a tremendous job running one of the busiest and most popular convention centers in the world,” Faulconer said.

“I admire Carol for her broad contributions to better both the convention industry and San Diego. We are truly lucky to have such a talented leader at the helm of our convention center. No one could be more deserving.” 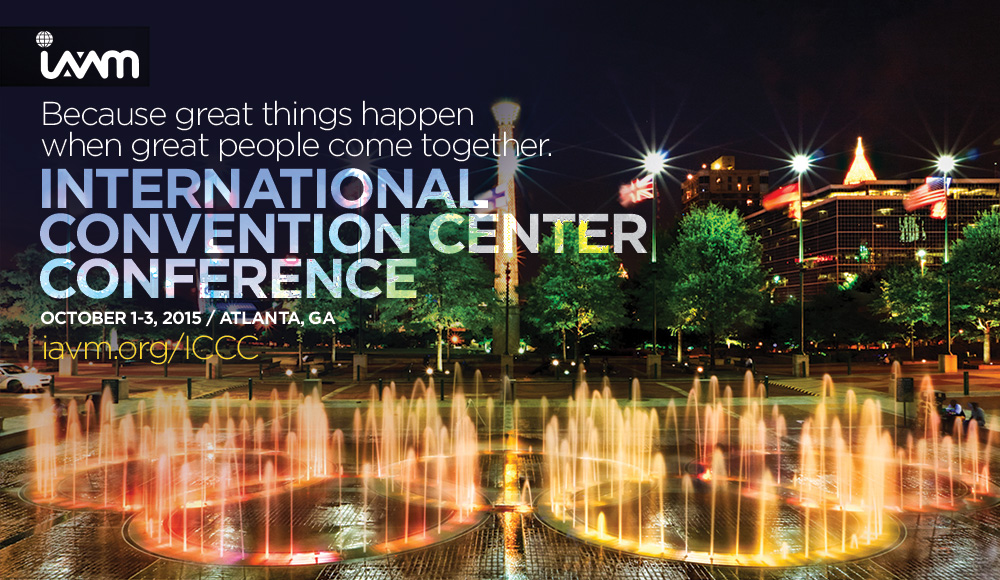