by Jason Hensel
food, research, science
Comments are off 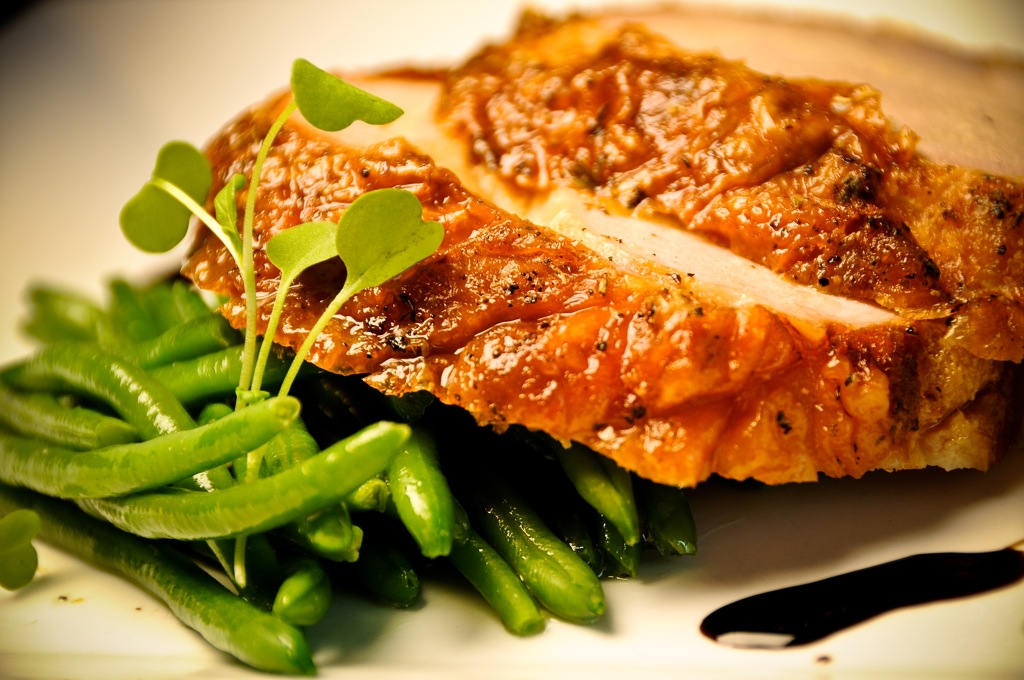 You may want to take your clients out for dinner this Thanksgiving in the U.S. According to a recent study from Leiden University in Holland, trust is increased after eating food that contains tryptophan, which is found in fish, eggs, spinach, and turkey.

Researchers discovered that the amino acid stimulates the production of serotonin, which has a positive effect on mutual trust.

“Mutual trust is an important condition for co-operation,” said psychologist Lorenza Colzato. “Society functions in the first place on the basis of mutual trust. After that, such institutions as the courts and the police come into play.”

The researchers  tested people by adding tryptophan to their orange juice and then having them play a trust game. Those who had taken tryptophan, compared to a placebo group, were more trusting during the game.

“These results support the idea that ‘we are what we eat’: the food one eats has a bearing on one’s state of mind,” Colzato said. “Food can thus act as a cognitive enhancer that modulates the way one thinks and perceives the physical and social world. In particular, the intake of tryptophan may promote interpersonal trust in inexpensive, efficient, and healthy ways.”