by Jason Hensel
crowd management, disasters, emergencies
Comments are off 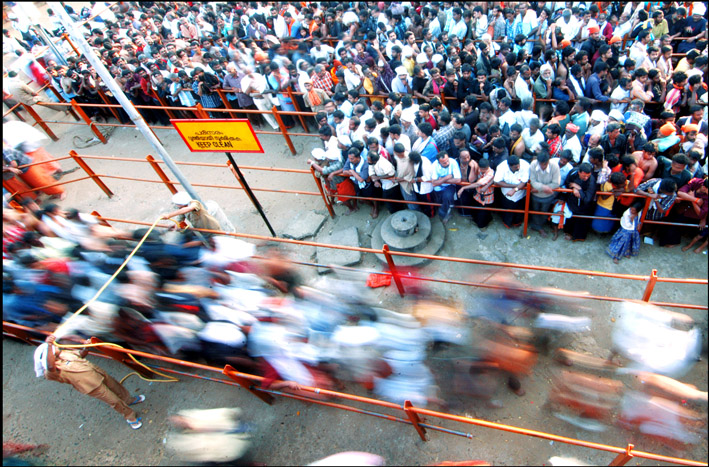 The British Psychological Society (BPS) Research Digest pointed out an interesting study today that has to do with crowd management.  In “Psychological Disaster Myths in the Perception and Management of Mass Emergencies,” the researchers wanted to know whether public safety officials believed in disaster myths, such as crowds devolving into mass panic, that people often engage in criminal behavior during emergencies, and that survivors are shocked into a catatonic state of helplessness.

“Respondents endorsed the first two myths,” the researchers wrote in the study’s abstract. “However, they rejected the myth of helplessness and endorsed the view that emergency crowds display resilience. Despite these contradictions in stated beliefs, there was also evidence of ideological coherence: each model of mass emergency behavior (maladaptive vs. resilient) was linked to a model of crowd management (coercive and paternalistic vs. mass-democratic).”

Dr. John Drury, a social psychology professor at the University of Sussex in England, and his colleagues interviewed 115 police officers, 46 civilian emergency workers, and 120 football (soccer) match stewards. They also interviewed 78 students and 89 people in the general public for comparison purposes.

“Overall, there were positives to emerge from this study—the professional groups endorsed fewer disaster myths than the students and general public, and they recognized many aspects of psychological resilience exhibited by crowds in emergencies,” Christian Jarrett wrote for BPS Research Digest.  “On the other hand, it’s worrying that the professional groups endorse many aspects of disaster myths.”

Jarrett writes that the researchers know that the study’s quality is undermined because some of the beliefs were gauged by a single question.

“Also, it’s not clear how much the professionals’ survey answers would match their decisions on the ground in a real emergency,” Jarrett wrote.

If you’re interested in learning how you would react in a real emergency, consider attending the International Crowd Management Conference at the Plaza Marriott in San Antonio, Texas, Nov. 10-13. There you will learn all aspects of crowd management, guest services, and the enhancement of the guest experience, as applied to creating a safe and secure venue.