Additionally, Brad Gessner, who has held the position of general manager of the Convention Center since AEG Facilities was awarded the management contract in October of 2013, has been promoted to senior vice president of the LACC, responsible for contract administration, strategic planning, and participating on the expansion and modernization team for the LACC.

In her new role, Schwartz will be responsible for overseeing the day-to-day management of the 867,000 square foot facility including sales and 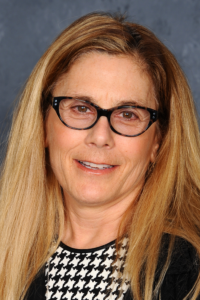 Having joined the staff of the Los Angeles Convention Center in October 2013, Schwartz has held a variety of executive and management positions including vice president of sales and marketing before being named assistant general manager in July 2017. 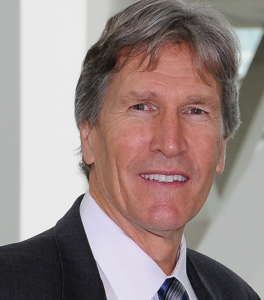 “With the successful overall performance achieved at each of the properties overseen by Brad and the ongoing expansion of our North America Convention Center portfolio, his diverse depth of experience will continue to be a valuable asset in the AEG network,” said Newman.