by Jason Hensel
food, happiness, health
Comments are off 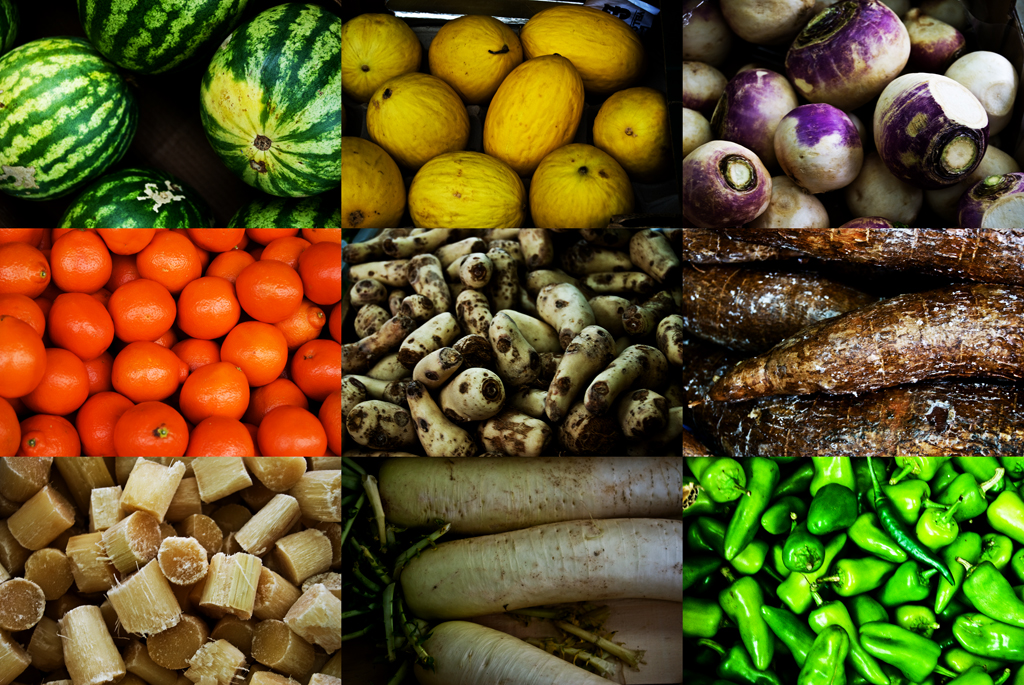 I believe it’s safe to say people want to be happy. We seek it in various ways—playing sports, watching TV, listening to music, etc. All of those are great, and I’d like to propose a way you may not have thought about: eating more fruit and vegetables.

A new study in the American Journal of Public Health shows that happiness benefits were discovered for each daily portion of fruit and vegetables consumed. (They also make life more meaningful.)

“Eating fruit and vegetables apparently boosts our happiness far more quickly than it improves human health,” said study co-author and University of Warwick professor Andrew Oswald. “People’s motivation to eat healthy food is weakened by the fact that physical-health benefits, such as protecting against cancer, accrue decades later. However, well-being improvements from increased consumption of fruit and vegetables are closer to immediate.”

More than 12,000 randomly selected people participated in the longitudinal study and kept food diaries in 2007, 2009, and 2013. Adjustments were made for effects on incident changes in happiness and life satisfaction for people’s income changes and personal circumstances.

“Increased fruit and vegetable consumption was predictive of increased happiness, life satisfaction, and well-being,” the authors wrote. “They were up to 0.24 life-satisfaction points (for an increase of eight portions a day), which is equal in size to the psychological gain of moving from unemployment to employment. Improvements occurred within 24 months.”

Consider this study the next time you reach for a snack. Instead of a bag of chips, choose a banana.