As in-person events continue to return, Fern, the leading provider of exhibition and event services, has announced two new hires and a promotion on its management team. Stuart Stapp has joined the company as the General Manager of the Kansas City branch; Jason Axtman has joined as the General Manager in Portland; and Mary Fryer has been promoted to Director, Exhibitor Services.

Stapp comes to Fern with more than 30 years of experience in the tradeshow and convention industry. He 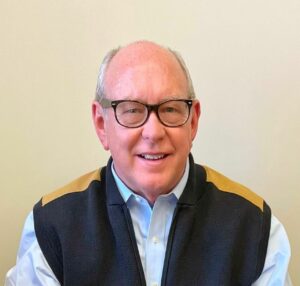 has held a variety of roles in the service contractor space and was the founder of EVNTMGT LLC, where he helped clients in the hospitality, association, event and trade show management industries create positive improvements via streamlined processes and engaging change management. 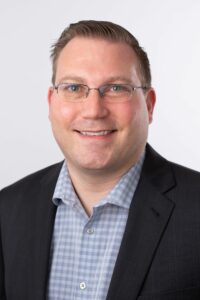 Another industry veteran, Axtman has held management roles for a variety of companies in the Portland and Seattle areas. Most recently, he was the Tour & Event Coordinator for Kenworth Truck Co. Prior to that he was an Assistant General Manager for Edlen Electrical Exhibition Services, which is the exclusive electrical and utilities contractor at Washington State Convention Center and CenturyLink Field & Event Center.

“Adding Stuart and Jason to the Fern team is exciting for us as an organization,” said Steve Larsen, Chief Operating Officer. “Both bring exceptional experience that will benefit the teams they will be working with internally as well as the customer experience.”

Fryer, who has a long background in customer service, has been leading Fern’s Exhibitor Services team as 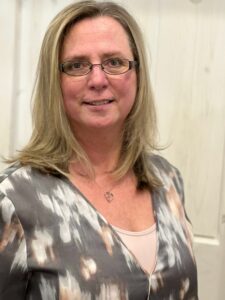 interim director for several months and will now officially take on the role.

“Mary has successfully navigated the many obstacles that we’ve experienced during the past two years.” said Neil McMullin, Senior Vice President, Shared Services. “In her new role, Mary will lead the company’s efforts to continually improve our level of service and how we can best deliver it to clients and their exhibitors.”