“As we continue to raise the level of entertainment in the market, Zane and Bryce’s combined experience and talent will prove invaluable to our future success in this industry,” Caldwell said. “These two key leadership moves will not only further enhance our business operations but position us to attract premier global events, concerts, and performers to FLA Live Arena and Fort Lauderdale War Memorial Auditorium.”

Home of the Florida Panthers, the state-of-the-art FLA Live Arena is Florida’s largest indoor sports and entertainment venue and among the most notable worldwide, drawing major concerts, events, and globally renowned artists annually.

With nearly three decades of experience in the entertainment venue and booking industry, Collings most 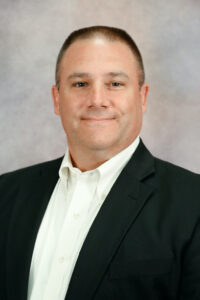 Collings is a graduate of the University of Delaware, where he captained the school’s ACHA Division 1 Men’s Ice Hockey team. As the Panthers Senior Vice President of Event Programming, Collings will oversee all event, game, and concert programming and scheduling for FLA Live Arena and Fort Lauderdale War Memorial Auditorium. 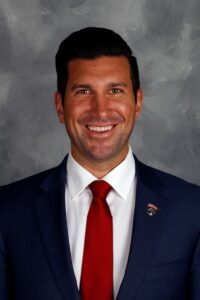 Following his success as Florida Panthers Executive Vice President, Hollweg has been promoted to Chief Operating Officer, where he will continue to oversee technology, food and beverage services, retail merchandise with an emphasis on attracting new artists and entertainment for FLA Live Arena and Fort Lauderdale War Memorial Auditorium.