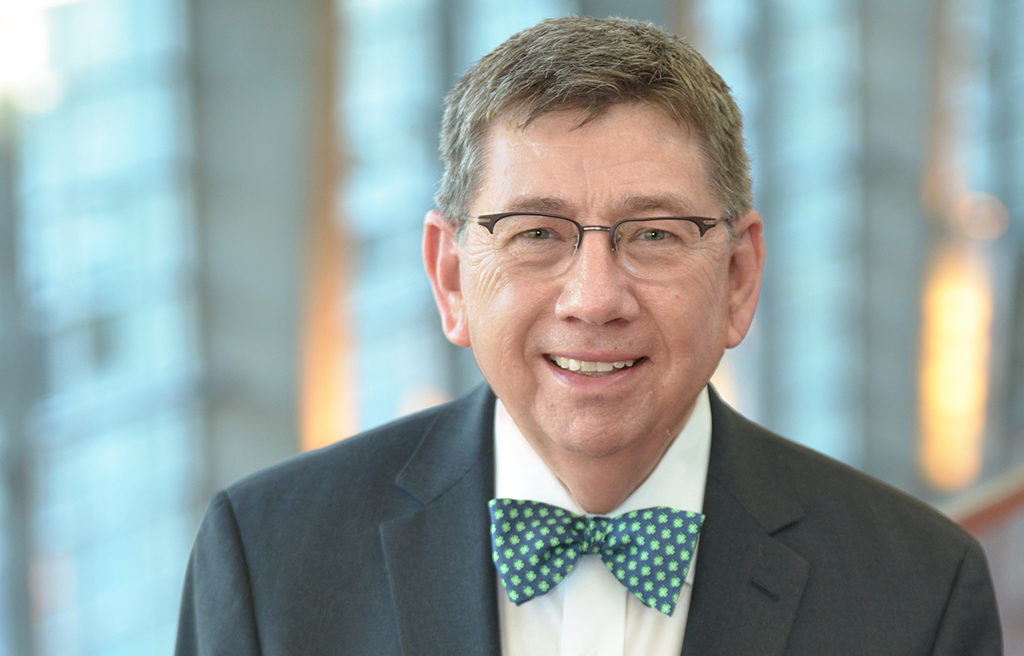 The Lifetime Achievement Award, which will be presented during the 2016 International Convention Center Conference in Pasadena, California, recognizes individuals who have had a significant impact on the convention center industry and the IAVM community.

“To be recognized by your peers is a tremendous honor,” Poe said. “If you consider those who have received this award in the past, to be included with that group is humbling.”

Prior to accepting the position of GWCCA executive director in April 2010, Poe was director of the Convention/Event Service Department for the City of Dallas (Dallas Convention Center, Union Station, Dallas Farmers Market, Office of Special Events, and Reunion Arena) where he started his career in 1972 as a part-time laborer. He was appointed general manager of the Orange County Convention Center in Orlando from 1979 to 1980 and found his way back to Dallas for the next 17 years holding several leadership positions in the center’s Event Services and Cultural Affairs departments. He was named executive director of Alabama’s Birmingham-Jefferson Convention Complex in 1997, a position he held for seven years until moving back to Dallas in 2004 to assume the aforementioned director position for the next six years.

Poe served as president of IAVM from 2000-2001 and chair of the IAVM Safety and Security Task Force from 2001-2004. A founding member of the IAVM Academy for Venue Safety & Security, Poe served as its dean. He also serves on the Metro Atlanta Chamber of Commerce Board of Advisors and on the Board of Directors for Central Atlanta Progress.

Poe graduated from Texas A&M University-Commerce with a degree in political science and history.

“Frank is an iconic leader in our industry who has influenced so many of our current and future leaders,” said Carol Wallace, the 2015 Convention Center Lifetime Achievement Award recipient. “It is wonderful that he will be recognized for his achievements.”

The IAVM Lifetime Achievement Award will be presented to Poe on Friday, October 28, 2016, during a luncheon at the International Convention Center Conference. The conference will be held October 27-29 at the Pasadena Convention Center in Pasadena, California.

About the Author
Jason Hensel is IAVM's senior editor. A graduate of the University of North Texas, he's passionate about books, reading, improv acting, and bacon.
Social Share
7 Comments