The Good and Bad of Hierarchy

by Jason Hensel
hierarchy, leadership, work
Comments are off 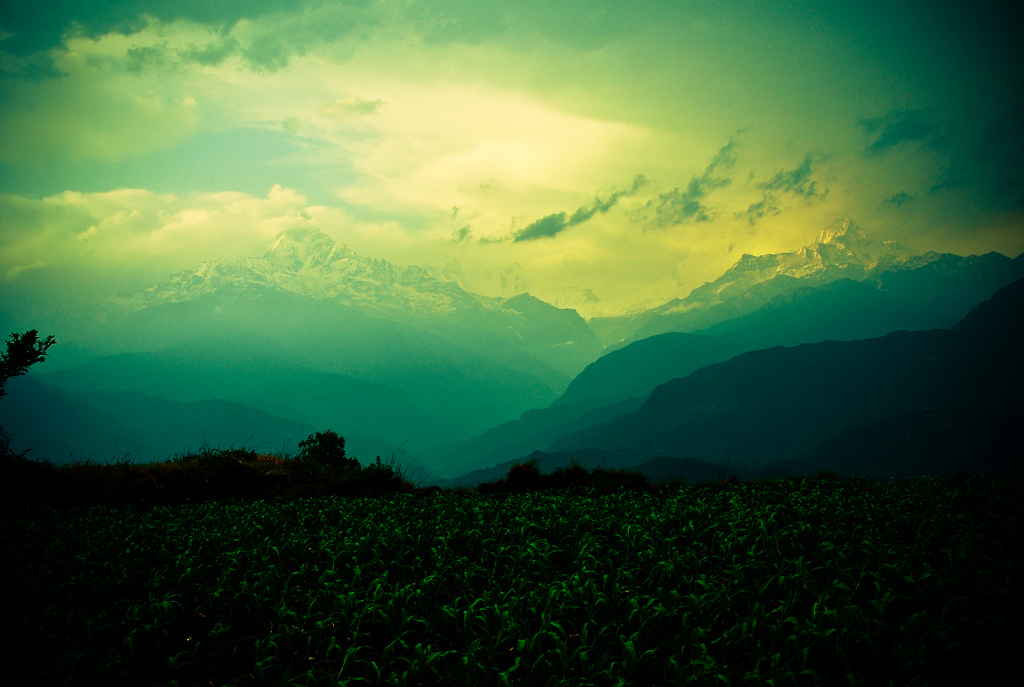 There are companies experimenting with eliminating hierarchy in their organizations (Zappos is one that immediately comes to mind) in an effort to increase innovation output from all staff levels. It’s a noble cause; however, as with most things in life, a balance needs to be struck in order to find success.

Columbia Business School and INSEAD researchers recently analyzed more than 30,000 Himalayan climbers and 5,000 expeditions over the past 100 years to evaluate the role that hierarchy plays in high-pressure group situations. The researchers suggest that their findings are applicable to a wide variety of industries and not just mountain climbers.

What they found was that a strong hierarchy can increase both summit and fatality rates in the Himalayas. A clear hierarchy helps groups achieve the best outcomes through better organization and coordination and less conflicts during high-pressure situations.

“These processes explain why a strong hierarchy can help expeditions reach the top of the mountain: like the symphonic movement of a beehive, hierarchy helps the group become more than the sum of its parts,” said Roderick Swaab of INSEAD.

The researchers also found that a hierarchy can foster an environment that discourages low-ranking team members from speaking up and sharing valuable information. This could lead to disastrous endings.

“Our findings show that hierarchy can simultaneously improve and undermine group performance,” said Adam Galinsky of the Columbia Business School. “The key to finding the right balance in a hierarchy is identifying the barriers that keep lower-ranking team members from voicing their perspective and providing them with opportunities for empowerment, like owning a task or having authority over a specific initiative. Take surgery teams: the surgeon needs to be in charge to facilitate coordination. But lower-power members of the team also need to be able to speak up. This is why surgery teams put nurses in charge of the all-important check-list of procedures.”

Swaab said that leaders need to set clear norms that facilitate constructive dialogue, because hierarchical values are hard to change once they’re implemented.

“Whether a team is climbing a mountain in the Himalayas or tackling a high-stakes business challenge in the boardroom, it’s critical to leverage the coordination benefits of hierarchy while also embracing an environment that encourages and rewards participation and input from all levels,” said Eric Anicich of the Columbia Business School.