Being Green Isn’t All Doom and Gloom

by Jason Hensel
environment, green, sustainable
Comments are off 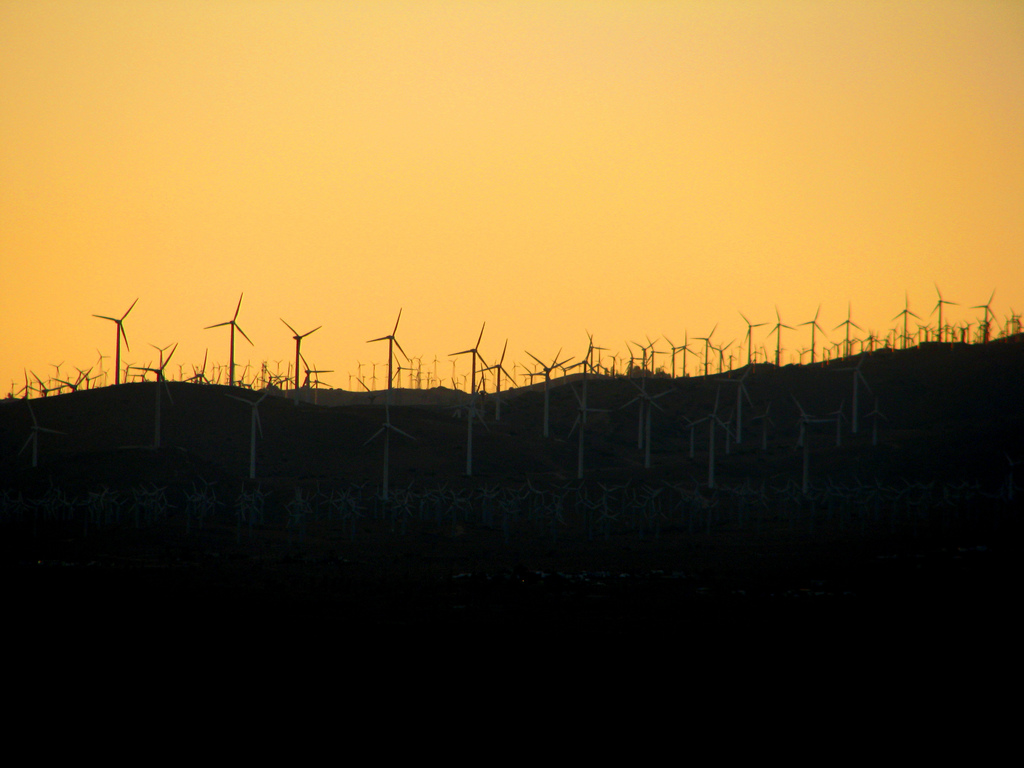 Sure, you have your blue recycling can underneath your desk. You may have even taken public transportation to work today. As you scribble on the last corner of a sheet so as not to waste any paper until it’s completely used, you’re probably asking yourself, “Is this really worth it? Will my one plastic spoon really be the item that sends us back to the Dark Ages? Does anyone really care what happens to the world after they’re dead?”

Take a breath. I understand. Being green is hard. It can be easy, though, if you can get over self-doubt.

“Supporting social issues often requires perseverance from individuals who want to make a difference,” wrote the authors of “It’s Not Easy Being Green: The Role of Self-Evaluations in Explaining Support for Environmental Issues,” a study conducted by scholars from Rice University, the University of Michigan, and the University of Toronto. “Our research explains how the mixed self-evaluations of these individuals spring from their interpretation of issue-support challenges.”

Scott Sonenshein, an associate professor of management at Rice’s Jones Graduate School of Business, says people’s support for environmental issues and their doubt in their behavior’s effectiveness manifests itself in benign daily tasks such as recycling or the mode of transportation one chooses.

“It’s this ongoing challenge,” Sonenshein said. “No matter what you do, the sense from the study is that it’s never enough. For example, you could drive your Prius to work or you could walk to work instead. It’s this never-ending set of doubts of ‘Am I doing enough to help the environment?’ It turns out that people are very different in how they can respond to these kinds of persistent doubts. Some people are able to cope with that through building immunity through their self-assets, and other people, unfortunately, fizzle and burn out.

“I would like to see a deeper understanding and appreciation of the difficulty of being an environmentalist,” Sonenshein continued. “Environmentalists have a psychologically very difficult task in front of them in part because of the enormity of the problem that they are solving, and that creates a pretty difficult psychological environment for them to be effective.”

There is a way, though, to help alleviate self-doubt, and that’s by thinking about a long future. Most of the time, environmental concerns are expressed with stories of impending doom. However, a study from researchers at NYU Stern and Columbia University found that when people were aware of an elongated sense of history, they were more apt to support environmental causes.

“Our research suggests to rely less on end-of-world scenarios and to emphasize instead the various ways in which our country—and our planet—has a rich and long history that deserves to be preserved,” said Hal Hershfield, a researcher at NYU Stern. “By highlighting the shadow of the past, we may actually help illuminate the path to an environmentally sustainable future.”