by Jason Hensel
Convention Centers, management, membership
Comments are off 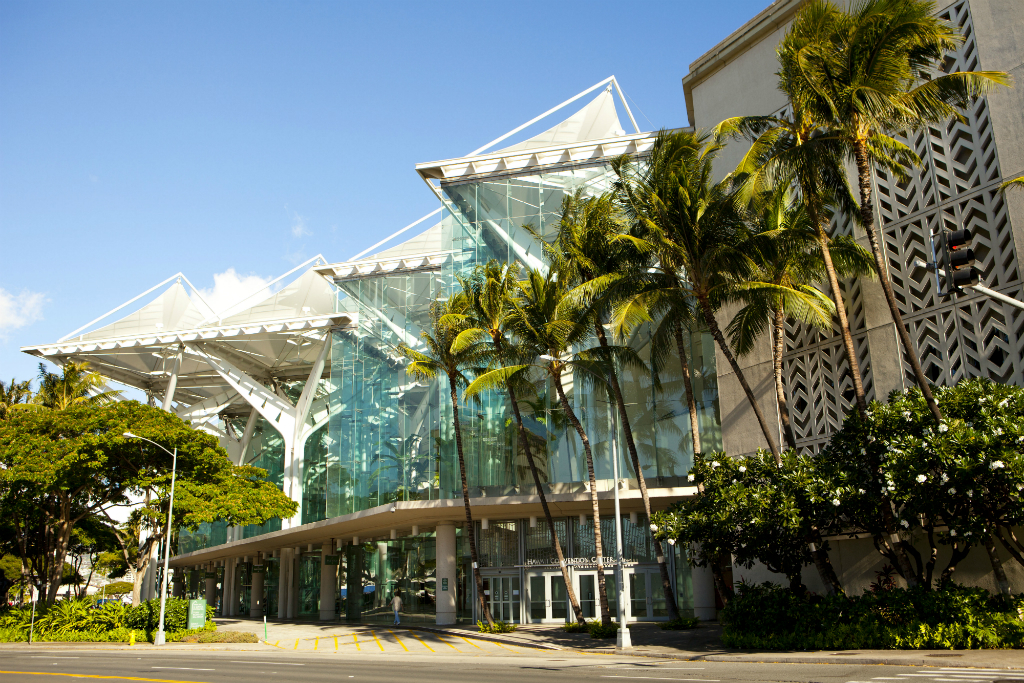 We love to mention when our members are in the news, and since the 2014 International Convention Center Conference begins tomorrow, this is the perfect time to point out a great article in the October issue of Convene that focuses on convention centers.

“We actually retained 98 percent of our staff here [from SMG]. We have just over 75, close to 80 employees. That was a blessing for me, being new to facility management, to have the existing staff here—that most of the employees have been here since the building opened,” Orton said. “The building has been open 15 years, so that says a lot. I looked at it as a positive for me because they knew the facility. I opened my mind to learning as much as I could from them.”

You can read the complete article on Convene‘s website.