by Jason Hensel
leadership, music, work
Comments are off 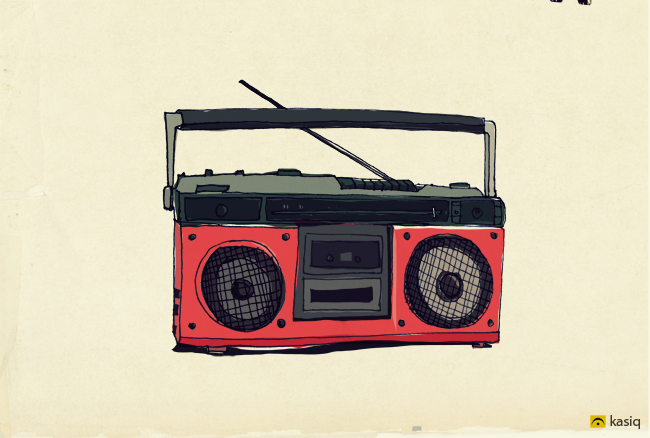 Cornell University researchers recently published a paper in the Journal of Organization Behavior describing two studies that tested the effect of different music types on employees working in teams. They found that when happy music was played (such as the “Happy Days” theme song, “Brown Eyed Girl” by Van Morrison, “Yellow Submarine” by the Beatles, and “Walking on Sunshine” by Katrina and the Waves), employees were more likely to be cooperative with each other. When unpleasant music was played (such as heavy metal songs from bands not generally known), employees behaved more selfishly.

“Music is a pervasive part of much of our daily lives, whether we consciously notice it or not,” said Kevin Kniffin, a Cornell University behavioral scientist and the paper’s lead author. “Music might melt into the background in places like supermarkets or gyms and other times it’s very prominent like places of worship or presidential nominating conventions. Our results show that people seem more likely to get into sync with each other if they’re listening to music that has a steady beat to it.”

Brian Wansink, director of the Cornell Food and Brand Lab and a co-author of the paper, sees the good in the findings.

“What’s great about these findings, other than having a scientific reason to blast tunes at work, is that happy music has the power to make the workplace more cooperative and supportive overall,” Wansink said.

The researchers recommend that managers consider the employee experience at work when choosing to play music.

“Lots of employers spend significant sums of time and money on off-site teambuilding exercises to build cooperation among employees,” Kniffin said. “Our research points to the office sound system as a channel that has been underappreciated as a way to inspire cooperation among co-workers.”