Have You Considered Offering “Relaxed” Performances? 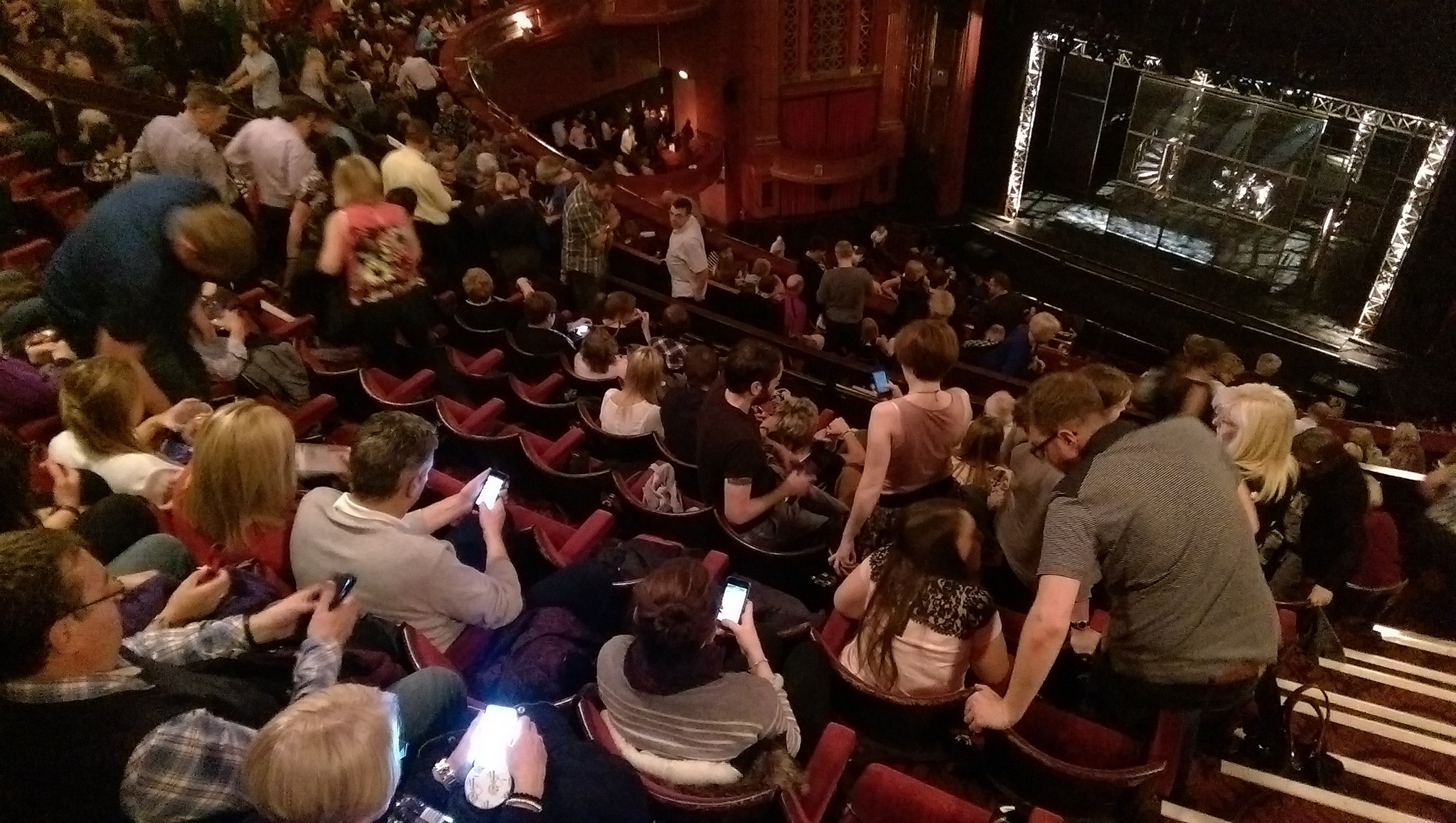 Theatre critic Maddy Costa wrote an editorial The Guardian this week that I find fascinating, probably because it’s new concept for me. She raises the question: “What might the theatre landscape look like if it were more relaxed, not occasionally, but all the time?”

“For an art form so dedicated to thinking about human behaviour and interactions, theatre is remarkably bad at allowing its audiences to be human beings once they take their seats,” Costa wrote. “You might have bought your ticket weeks before, but if you’ve had the bad luck to catch a cold in the interim and enter the auditorium with a cough, you can expect to be pretty much despised. And disability is much more stigmatised.”

Costa offers an example of a theatre patron who has Tourette’s syndrome, which makes her tics impossible for her to be silent during a performance.

“As a result, she has been made to feel unwelcome by other audience members, and for many years stopped going to the theatre altogether,” Costa wrote. “The gradual introduction of one-off ‘relaxed’ performances, aimed at people with disabilities and their carers, have given her greater access, but these are still few and far between.”

“At the root of the problem is the expectation that people in an auditorium should be homogeneous, conforming, and undifferentiated, so as not to distract either the performers or each other,” Costa wrote. “But the whole point of theatre is that disruption should be possible: that’s what it means to be live.”

A recurring conversation at the 2015 Performing Arts Managers Conference was about how to engage communities and find new audiences in an era of declining attendance. Perhaps one solution (and I’m not saying it’s the best solution) would be to offer “relaxed” performances, ones where you can rustle a loud candy wrapper or send text messages to your friends without being told to put away your phone.

Maybe some of our performing arts centers are already offering these types of shows. If so, please speak up. I’d love to know how they work for you.