Healthy Leaders Preferred Over Intelligent Ones

by Jason Hensel
health, intelligence, leadership
Comments are off 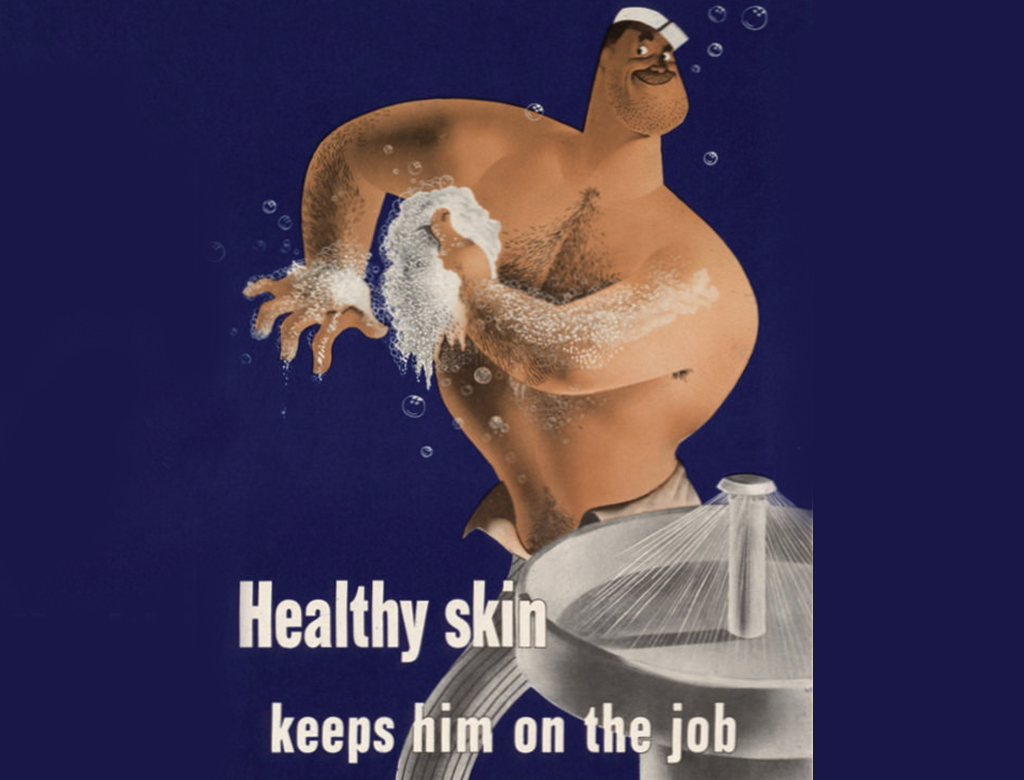 Your intelligence will only get you so far. If you really want to be considered for a leadership position, start looking healthy.

In a recent study, “A face for all seasons: Searching for context-specific leadership traits and discovering a general preference for perceived health,” researchers discovered that people looking at faces prefer a healthy complexion for most leadership positions.

“Overall, health was a significantly stronger predictor of leader selection than intelligence, except for in the cooperation context, where intelligence and health were predictors of similar strength,” the researchers wrote in the study. “Our results indicate a stronger general preference for health vs. intelligence when selecting leaders across context.”

Study participants included 148 women and men who were told to imagine they were selecting a new CEO for a company. They had to pick between two photos of male faces, and they were given a job description that specified the candidate’s main challenge (drive aggressive competition, renegotiate a key partnership, lead the company into a new market, or oversee the stable exploitation of non-renewable energy). And to add another element into the mix—both photos were of the same person. However, the face was digitally transformed to look more or less intelligent, and his complexion was altered to look more or less healthy.

“In leader selection, cues of intelligence, as expected, were preferred more often in cooperation vs. competition whereas perceived health was significantly favored across all four coordination problems,” the researchers wrote. “Overall, our findings suggest that although intelligence may be important for leadership in certain circumstances, health appears to dominate decision making in all contexts of leadership.”

Brian Spisak, an assistant professor at the Department of Management and Organization of VU University Amsterdam and lead author of the study, suggests that it’s beneficial for would-be leaders to pay attention to their health.

“Here we show that it always pays for aspiring leaders to look healthy, which explains why politicians and executives often put great effort, time, and money in their appearance,” Spisak said. “If you want to be chosen for a leadership position, looking intelligent is an optional extra under context-specific situations, whereas the appearance of health appears to be important in a more context-general way across a variety of situations.”