Humor in the Workplace Depends on Relationships

by Jason Hensel
career, humor, leadership
Comments are off 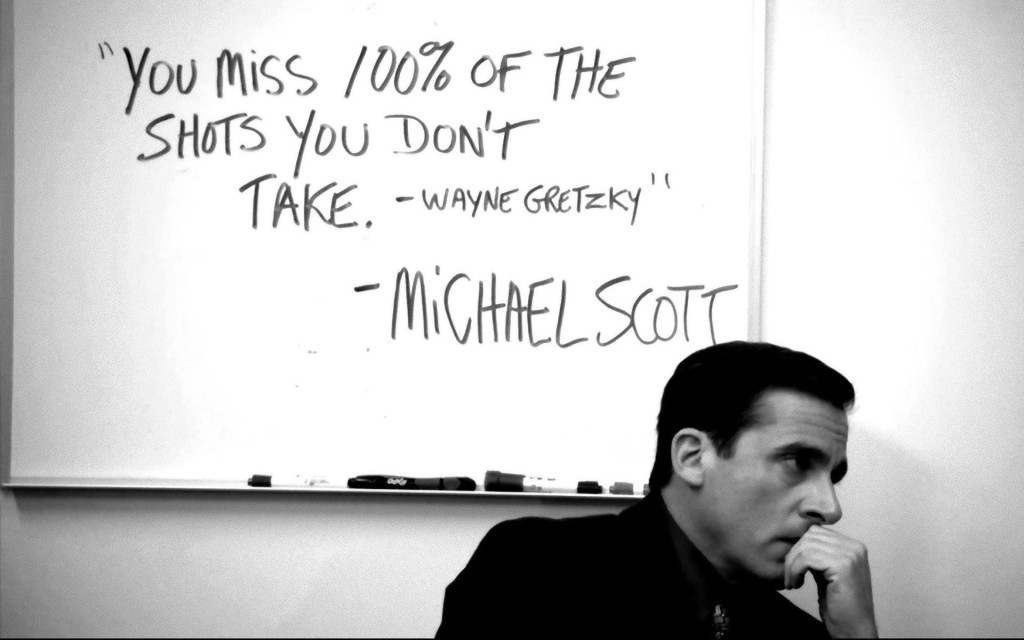 There’s a saying in improvisation that a scene is not about things, it’s about relationships. New research suggests the same can be said for humor between a supervisor and a subordinate in the workplace.

“Generally, people think that positive humor, which is inclusive, affiliative, and tasteful, is good in leadership, and negative humor, which is aggressive and offensive, is bad,” said Christopher Robert, associate professor in the management department of the University of Missouri’s Robert J. Trulaske, Sr. College of Business. “In our study, we found the effects of humor depend on the relationship between leaders and subordinates. Specifically, both positive and negative humor use by leaders is positively related to their subordinates’ job satisfaction when the relationship between the leader and subordinates is good.

“However, when the leader-subordinate relationship is bad, both negative and positive types of humor are associated with lower job satisfaction—in other words, for leaders, sometimes good humor has bad effects and bad humor has good effects on subordinates.”

Robert and colleagues tested the theory by analyzing questionnaire responses from 70 leaders and 241 subordinates in 54 organizations.

“The findings suggest that if leaders wish to integrate humor into their interactions with subordinates, they should first assess whether or not their subordinates are likely to interpret their humorous overtures positively,” Robert said. “If a good relationship between the leader and the subordinate exists, then humor—be it positive or negative in tone—will only help to maintain the good relationship.”

These findings may have implications for supervisors’ strategic use of humor, Robert said.