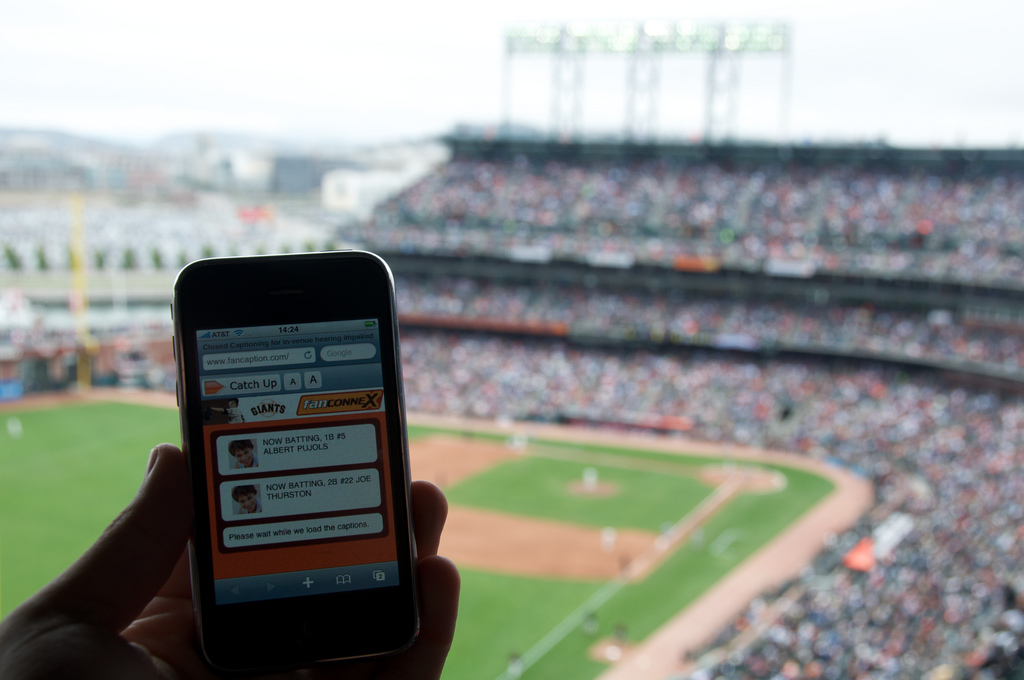 Does your venue have the bandwidth it needs to stay competitive? Wi-Fi traffic in the U.S. is growing at 68 percent per year. Consumers rely on Wi-Fi for fast and convenient connections to the Internet as part of their home, school, and work lives, and are increasingly looking for ways to engage during their entertainment and learning experiences inside your venue walls.

Recent analyses indicate that Wi-Fi in our homes and businesses is becoming congested by a deluge of data from more devices, applications, and services connecting to the Internet. Cisco predicts that by 2017 Wi-Fi will handle a majority of all data consumers’ access from the Internet.

As part of IAVM’s continuing advocacy efforts for our members, we have added our support by joining WifiForward, a coalition of companies, organizations, and public sector institutions. The coalition is calling for policymakers to encourage the FCC to align their policies to protect and manage unlicensed Wi-Fi spectrum and encourage the research of new bandwidth options. Presently, there are 15 members of the coalition including Google, Comcast, Microsoft, the American Libraries Association, the Consumer Electronics Association, and Arris.

“Our committee supports this broad-based coalition and its efforts to bring attention to the Wi-Fi spectrum crunch and to support finding more unlicensed spectrum,” Koolbeck said. “This issue is critical to a wide array of businesses including public assembly facilities.”

WifiForward is an ad hoc, broad-based group working to alleviate the Wi-Fi spectrum crunch and to support making Wi-Fi even better by finding more unlicensed spectrum. The Coalition has three core positions. The Administration, Congress, and the FCC should:

If you’d like to join the WifiForward Coalition as a venue or enter in the discussion, you can visit www.wififorward.org. Social media sites include Facebook, www.facebook.com/WifiForward, and Twitter, @WifiForward.