Improve Your Golf Game by Listening to Jazz

by Jason Hensel
golf, music, sports
Comments are off 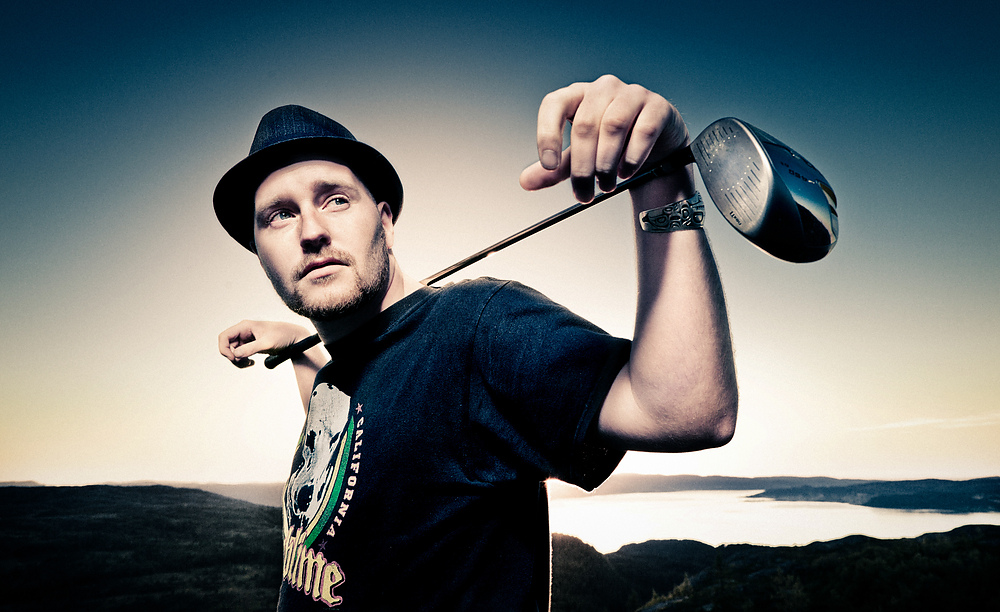 Want to get under par? Perhaps some Charlie Parker will help. Maybe smooth out your swing? Try some Sonny Rollins. Really, any jazz will do, because a new study shows that listening to it will improve your golf game.

“The purpose of this study was to determine whether the use of selected genres of music could influence golf putting accuracy over no music, and to determine whether one genre of music elicited superior performances,” the authors wrote in the study. “With the exception of rock music, participants performed significantly better in all musical trials compared to a no music condition. Further jazz resulted in the best performances, and there were no significant differences by gender.”

Twenty-two participants with at least eight years of golf experience took part in the experiment, which consisted of six trials of putting at pre-designated locations around a hole. They listened to different genres of music (or no music) while putting.

“Other research has shown that country music improves batting, rap music improves jump shots, and running is improved by any up-tempo music,” said study co-author Ali Boolani, an assistant professor of physical therapy and physician assistant studies at Clarkson University in New York. “But the benefit of music in fine motor control situations was relatively unknown. Hopefully, this is the first step in answering this question.”

The researchers were unable to clearly explain why jazz helps one with a golf game but they have some ideas.

“Jazz is derived from improvisation, which appears in similar arts such as the theatre,” the authors wrote. “Although speculative, listening to jazz may encourage greater improvisation from the listener. Thus, participants in the present study may have better observed the grain and slope of the green and were more open to creativity in the putt.”

To learn more, please read “The Influence of Musical Genres on Putting Accuracy in Golf: An Exploratory Study” published in the Journal of Athletic Enhancement.