By R.V. Baugus and Hurricanes.com

The public assembly venue industry and IAVM friends mourn the passing of long-time industry veteran Davin “Dave” Olsen, who passed away January 31 from a heart attack. He was 62. 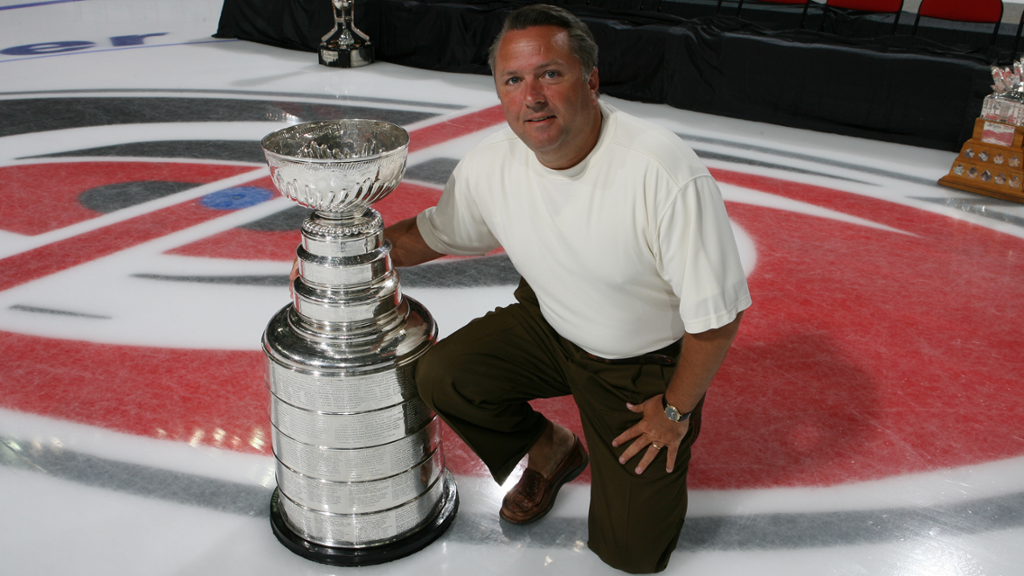 “We are shocked and saddened to learn of Dave’s passing,” the team said in a statement. “Dave was an enormous part of this organization from the construction of PNC Arena through nearly 22 years of operating and maintaining it as one of the premier entertainment venues in the Southeast. He was a dedicated, popular employee who will be dearly missed by so many of our employees, past and present.”

Olsen worked in arena management for more than 30 years, including the last 24 years with the Hurricanes and PNC Arena. Most recently, he was working as the interim manager of the American Bank Center in Corpus Christi, Texas.

Prior to joining the Hurricanes, Olsen served as the director of recreational facilities at the University of North Carolina at Charlotte.

His name is engraved on the Stanley Cup with the 2005-06 champions.

Dave is survived by his wife, Marci, and his sons Davin and Jason.