John C.K. Fuhrmann, CVE, a long-time IAVM member and familiar face and friend to many, passed away on November 12 at the age of 74. 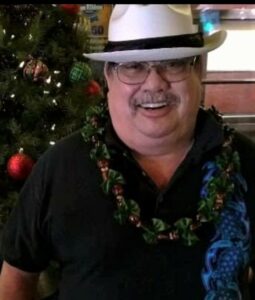 many in the industry as leading the Blaisdell Center in Honolulu, from which he retired on October 31, 2014.

John was born on June 29, 1947, to William and Ruth Fuhrmann and was a Kamehameha Schools graduate.