by Jason Hensel
industry news, leadership, sports
Comments are off 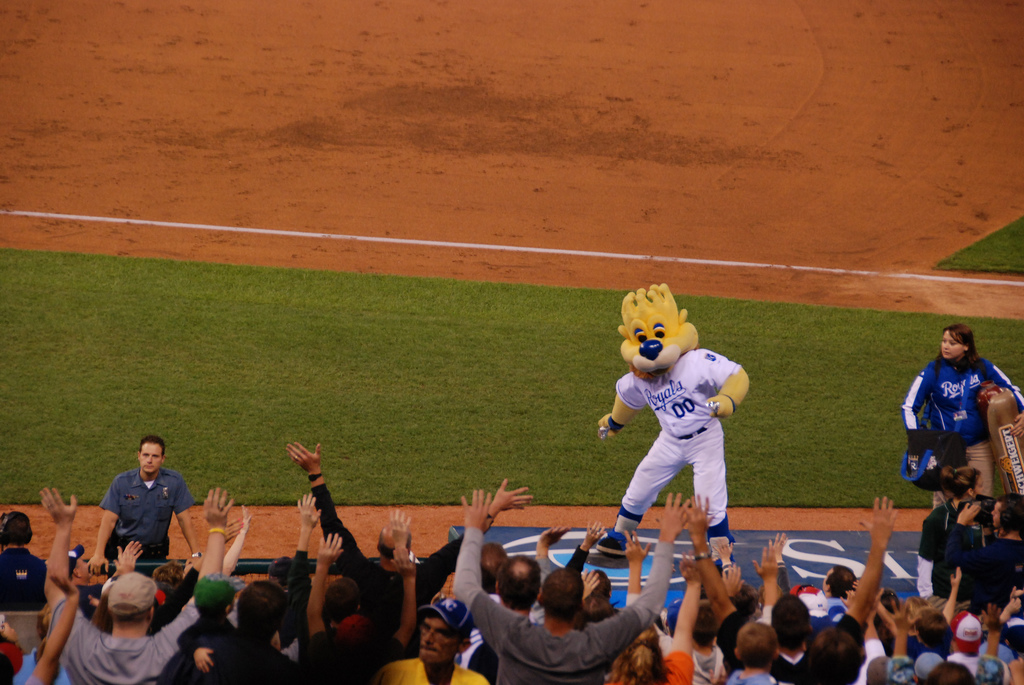 The Case of the Errant Hot-Dog Toss
—Slate
“Can a hulking man in an outlandish costume fire a projectile into a crowd, hit someone in the eye, and get away with it? Maybe—if the costumed guy is the Kansas City Royals mascot, and the projectile is a hot dog that’s fired into the stands during a baseball game.”

SMT Panel: How NFL Programming is Driving Viewership
—Sports Business Journal
“The opening panel at Day 2 of the ’13 Covington & Burling Sports Media & Technology conference was a discussion among three NFL team presidents and two network execs on what is being done and what we can expect in relation to the in-stadium experience.”

Want to Innovate? First Get Rid of What’s Not Working
—Convene
“Sometimes in order to get things done, futurethink CEO and founder Lisa Bodell was saying, ‘You have to stop doing things.'”

Can You See the Opportunities Staring You in the Face?
—Harvard Business Review
“Companies suffer from inattention blindness too. And in a business context, the weird thing that gets overlooked can turn out to be a crucial differentiating factor. If one company doesn’t notice it, another will—to great advantage.”

Google Maps Now Lets You Preview International Travel With Images of Airports, Rail/Subway Stations
—The Next Web
“Google Maps features a range of international transit locations, including 16 airports, more than 50 train and subway stations and even details of a cable car station in Hong Kong and the inside of an Emirates A380 plane at Dubai Airport.”

How to Get Press for Anything
—Medium
“Should you listen to my advice? Yes, absolutely. I even reached out to my friends at TechCrunch, Forbes, ReadWrite, and other publications so that you could hear directly from the writers themselves on the best way to get their attention.”