by Jason Hensel
football, industry news, music
Comments are off 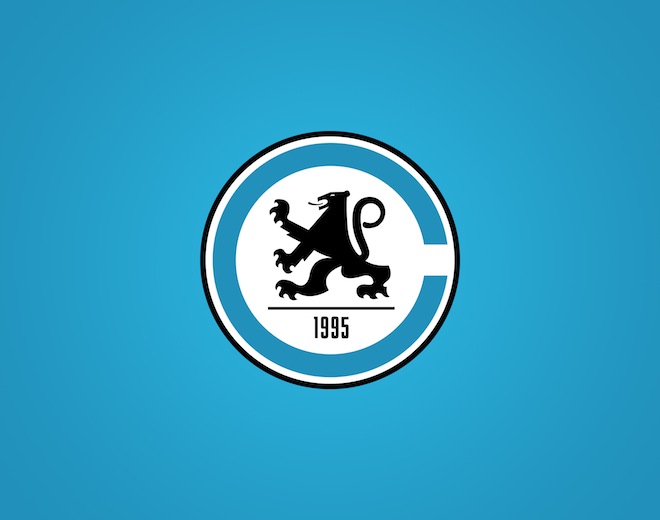 Listen Up: NFL Logos Must Look More Like Soccer Crests
—Wired
“The coworkers at a local creative agency decided to create an experiment that explores what NFL logos would look like in the form of football crests from England, Spain, Italy and Germany. The resulting logos, called Football As Football, are like gaelic football—a perfect melding of American brashness and European restraint and tradition.”

How to Build Massive High-Tech Rock Star Concerts
—Bloomberg Businessweek
“The music industry is going through tremendous change, de-emphasizing the sale of recorded music and focusing on live performances. Artists are now turning to technology to boost live music revenue. It’s an arms race and the leading arms dealer is a privately held company called Tait Towers based in the heart of Amish country in rural Pennsylvania.”

After A Disaster, These Inflatable Shelters Can Fall From The Sky
—Fast Company
“In the aftermath of a natural disaster, aid isn’t always lacking. But where roads are destroyed and bad weather foils transportation, the ability to distribute resources diminishes. That’s why Turkish industrial designer Adem Önalan has created LifeBox, an ingenious, inflatable contraption that can hold food, be air-dropped onto land or sea, and transform into a durable raft or shelter.”

For CEOs, It’s Time to Study Up on Technology
—Associations Now
“If you’re the head of an organization, how much do you need to know about technology trends? Detailed specs on the leading hardware and software tools? Just enough to understand what your members do every day? Enough to bluff through the procurement process?”