by Jason Hensel
Australia, China, England, India
Comments are off 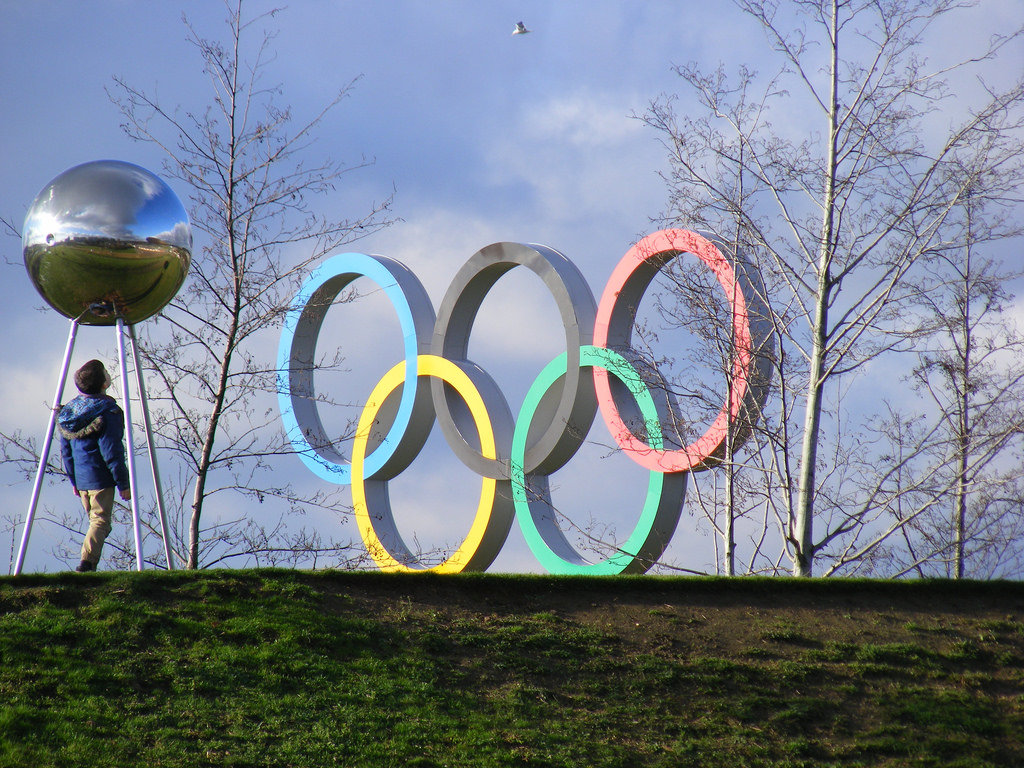 London’s £12bn Olympic Park Opens Up to the Public
—The Guardian
“Almost 10 years and £12bn in the making, the full extent of the Queen Elizabeth Olympic Park will finally open to the public on Saturday, revealing ‘the biggest new park in Europe for 150 years’, magicked from the mud at the bottom of the Lea Valley.”

From Football to Food
—The Meeting Professional
“When George Wasai—director of food and beverage for the hospitality division of Legends at AT&T Stadium in Arlington, Texas (home of the NFL’s Dallas Cowboys)—played football in the 1980s for Bishop College (now Paul Quinn College), he never suspected that he would return to that same field more than two decades later as part of a team making a difference in the community.”

PepsiCo Demands Higher Visibility at IPL Venues
—The Economic Times
“The American snacks and beverages major is seeking increased visibility in boxes in the stadium, perimeter boards, dug-outs and drinks trolleys among others, after the Board of Control for Cricket in India (BCCI) announced that the first phase of the IPL will be played in the United Arab Emirates because of the Lok Sabha elections in India.”

Melbourne’s The Palace Theatre to Close for Good in May
—The Music
“The venue started trading in 1860 and has been home to a number of venues, including Apollo Theatre, Metro Nightclub, Metro Theatre, St James Theatre and Brennan’s Amphitheatre.”