by Jason Hensel
music, sports, theatre
Comments are off 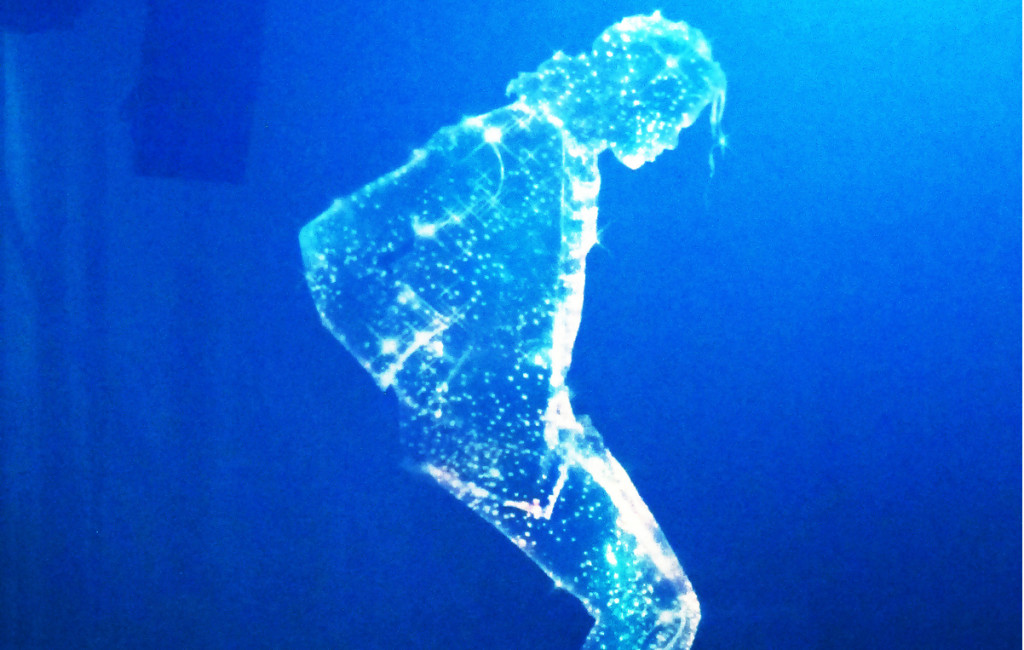 Some NFL Teams Are Going Green
—The Wall Street Journal
“The NFL is part of a general effort among U.S. professional and collegiate sports leagues to embrace cleaner energy, led in part by a group launched in 2011 calling itself the Green Sports Alliance, co-founded by the Natural Resources Defense Council and Microsoft co-founder Paul Allen’s Vulcan Inc.”

NT and ATG to Trial New Technology for Deaf Audiences
—The Stage
“Ambassador Theatre Group and the National Theatre will be among the first organisations that will trial new technology, aimed at increasing access for deaf and hard of hearing audiences and providing more accurate automated captioning.”

Is Work Your Happy Place?
—The New York Times
“While work is widely viewed as the major source of stress for Americans, new research shows that people have significantly lower stress levels when they are at the office compared to their time at home.”

No Time
—The New Yorker
“How did we get so busy?”