by Jason Hensel
baseball, Boston, Broadway
Comments are off 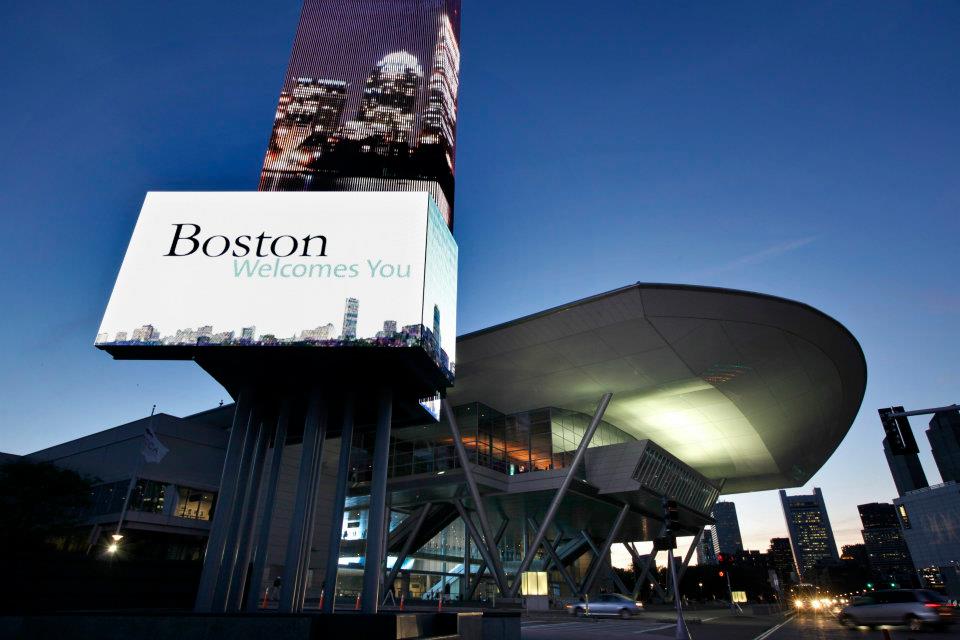 Mass. House Approves $1.1B Convention Center Expansion
—The Boston Globe
“The new hotel and expansion of exhibit space would put Boston among the top convention destinations in the United States, according to James Rooney, executive director of the Convention Center Authority. He said the expansion, expected to be completed in 2019, would create thousands of jobs.”

Salvaged Metrodome Seats Find New Home in Woodbury
—Woodbury Bulletin
“After months spent establishing how to retrofit the stadium with the seats, the actual installation came together in a jiffy. McDermott worked with Stillwater-based Custom Craft Builders, and enlisted the help of parents and ballplayers.”

A Whispered Broadway Milestone No One’s Cheering
—Howard Sherman
“So while articles may be trumpeting record revenues and record attendance, they’re either downplaying, avoiding or ignoring the true breaking of the $100 threshold, preferring to lead with the allure of numbers in the millions (attendance) or billions (dollars). That’s a shame, because in terms of what matters to the average audience member, the average ticket price seems much more essential news. To me, that’s the headline.”

Barbican to Open New Creative Centre in East London
—The Stage
“Based in a Victorian warehouse beside the river Lea, the Fish Island Labs will be split into three spaces: private studios, a co-working space and a performance space…”

Andrews, Wilk Create Pitching App
—ESPN
“Based on the player’s age, Throw Like a Pro creates specific guidelines with regards to numbers of pitches. The rest calculator outlines appropriate rest prior to resuming pitching.”