by Jason Hensel
marketing, music, sports
Comments are off 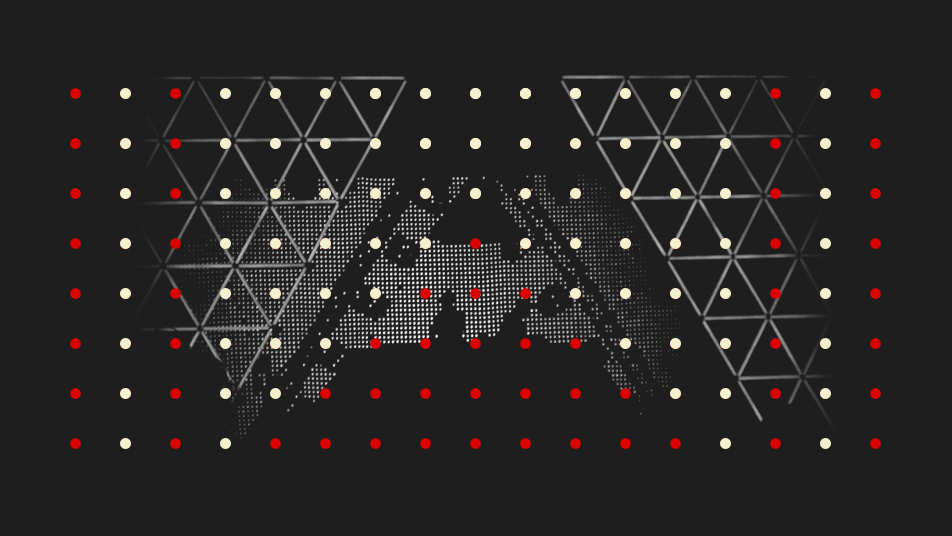 A Pre-history of the Electronic Music Festival
—Resident Advisor
“The international festival circuit is booming, but little is known about the decades of evolution that got us here. In his latest extended feature, Luis-Manuel Garcia travels back in time to trace the roots of festival culture.”

Social Sharing Has Become the Biggest Thing in Sports Marketing
—Adweek
“What most brands and agencies don’t know, or don’t act on, is that sponsorship is a new game now, one most are playing by old rules. If you are still slapping logos on stadium signage and hoping that counts as ‘unique impressions,’ you’ve got a problem.”

How Music Affects Your Productivity
—Fast Company
“You might be rocking headphones while you read this—but does what’s playing make you better at your job?”