by Jason Hensel
football, technology, theatre
Comments are off 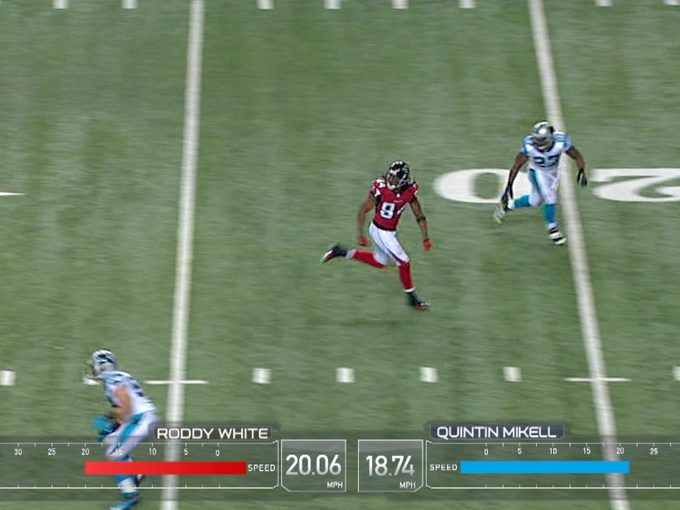 Player-tracking System Will Let NFL Fans Go Deeper Than Ever
—USA Today
“The NFL partnered with Zebra Technologies, which is applying the same radio-frequency identification (RFID) technology that it has used the past 15 years to monitor everything from supplies on automotive assembly lines to dairy cows’ milk production.”

Robots Replace Fans at Korean Baseball Stadium
—CBR
“Some movements of the robots can also be controlled over the Internet by supporters who are not able to get to the stadium. They can also upload their faces for that personalised ‘touch.'”

“The Independent can disclose that more than 100 people either fainted or left the theatre after being overcome by on-stage gore – making it a strong candidate for the most potent show in British history.”

Walk This Way: These “Smart Shoes” Vibrate to Point You in the Right Direction
—Digital Trends
“Wouldn’t it be nice to just know exactly where to turn at any given moment?”