by Jason Hensel
music, networking, sports
Comments are off 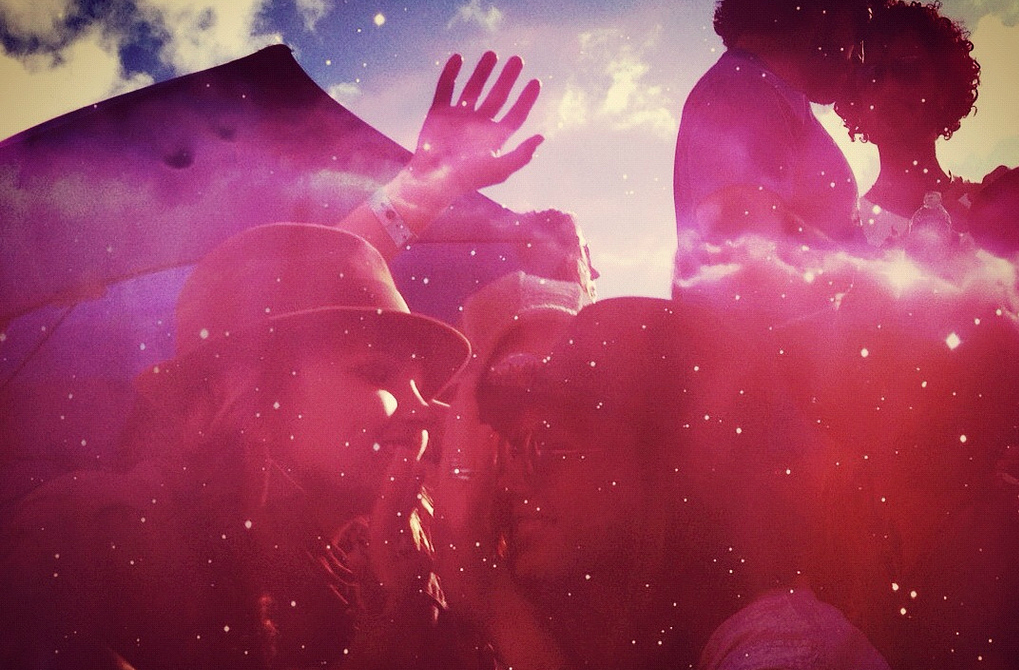 Why the Summer Music Festival Bubble is About to Burst
—Wondering Sound
“Let me see here. For just North America, we have a list of 847 different festivals.”

The Story of Live Nation Labs: How the Event Giant Got Its Very Own Startup to Prep for Music’s Future
—Gigaom
“Live Nation bought BigChampange for its media consumption data smarts, which allowed the company to get new insights into where people like what kind of music, and which concerts they’d be wanting to go to.”

A Case Against Name Tags
—BizBash
“Name tags are the perfect symbol of what’s wrong with ‘networking’ events—those people who work the room, scanning people’s badges for a company they want to work for, or sell to, or both.”

Could Red Bull Become the New ESPN?
—Contently
“Red Bull owns the conversation about action sports, and that conversation is now happening on both mobile and on TV screens, with Red Bull TV’s Chromecast integration, the RedBull.com app’s Apple AirPlay integration, and a Red Bull channel available on Apple TV.”