by Jason Hensel
Convention Centers, sports, technology
Comments are off 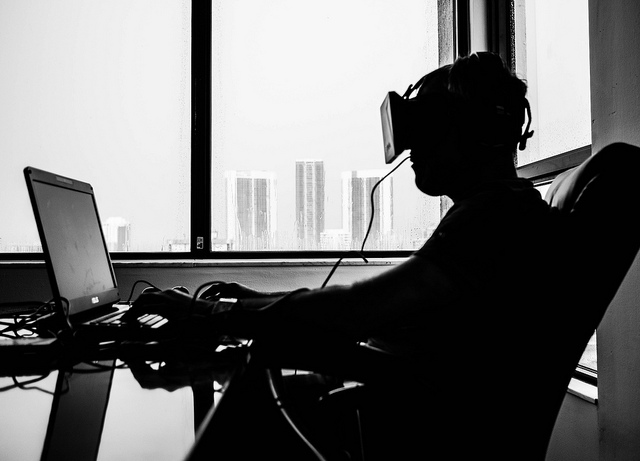 The War for Our Digital Future: Virtual Reality vs. Integral Reality
—Wired
“With digital components embedded and invisible within objects, Integral Reality won’t separate us from the real world but instead promises to create emotionally engaging experiences with it.”

The Sports-Related Jobs With the Strongest Growth
—Forbes
“The report breaks down growth by sports-related industries, which include Sports Teams and Clubs; Racetracks; and various denominations of promoters, agents, and managers; and also by occupations within sports-related industries, such as Meeting, Convention, and Event Planners; Public Address System and Other Announcers; and Ushers, Lobby Attendants, and Ticket Takers.”

Stroke of Genius: Adding Art to Meeting Places and Spaces
—Associations Now
“Convention centers and hotels are commissioning original artwork for their spaces, not only as a way to highlight the local art community but also to immerse attendees and guests in the local culture.”

New Stadium Deal for Raiders Gives Team Land, Pays Off Debt
—San Francisco Chronicle
“The idea is that the public wouldn’t be on the hook for construction costs – those would be paid for by revenue generated by the project, the NFL and other private sources – but taxpayers would contribute the land and infrastructure improvements.”

College Training Facilities Marry Functionality, Experience
—Athletic Business
“Investment in a new training facility or renovations to an existing one is largely seen as a necessity for premier football programs.”