by admin
music, news, sports
Comments are off 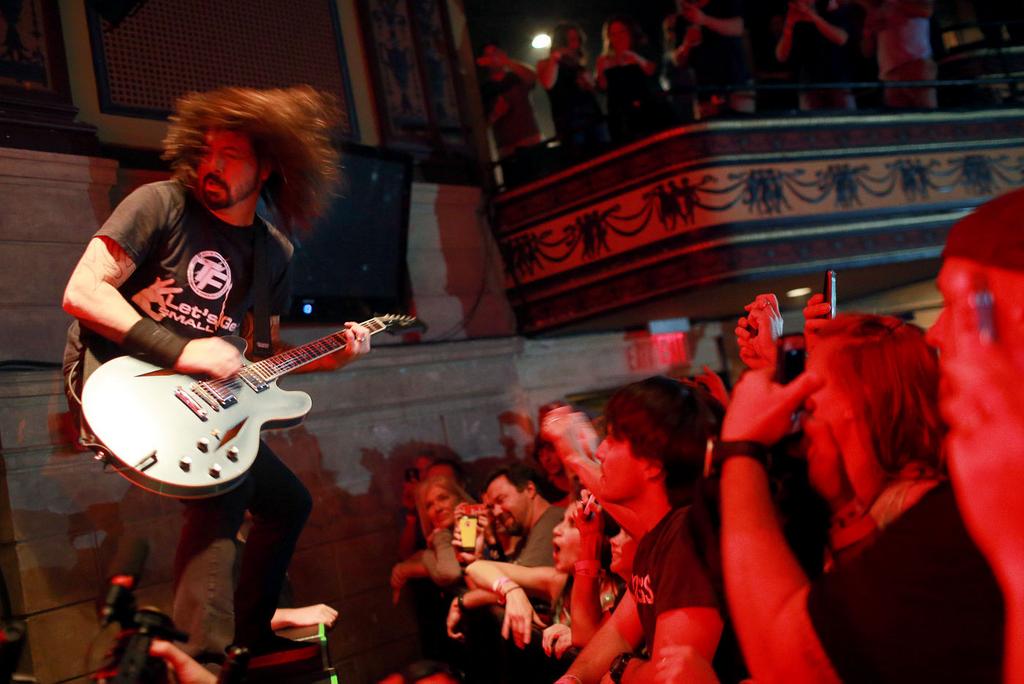 #LIKEABOSS: Jason Rittenberry is a New Breed of Entreprenuer
—Amplify
“He’s one helluvan an executive, a top-shelf networker, and one cool and confident dude. He brings many talents to the facilities industry. Just don’t ask him to look under your hood. He’s not much of a mechanic.”

Wembley Stadium to Stage Euro 2020 Final
—Bleacher Report
“UEFA president Michel Platini announced on Friday that Wembley will host the final three games of the European Championships in 2020, a competition that will span an unprecedented 13 countries.”

The Wheels of Woz
—The Meeting Professional
“The designer of the personal computer revolution, Apple Computer co-founder Steve Wozniak, shares best practices for management and innovation while recognizing the complexity of organizing events—and presenting a potentially terrifying tech future.”

NBA Kings Among First Pro Teams To Begin Experimenting With 3D Printing Technology
—SportsBusiness Daily
“For sports teams, perhaps the chief attraction of 3D printing is that it produces items not only with a high degree of accuracy but also in a fraction of the time it used to take to accomplish similar tasks.”