by Jason Hensel
customers, music, sports
Comments are off 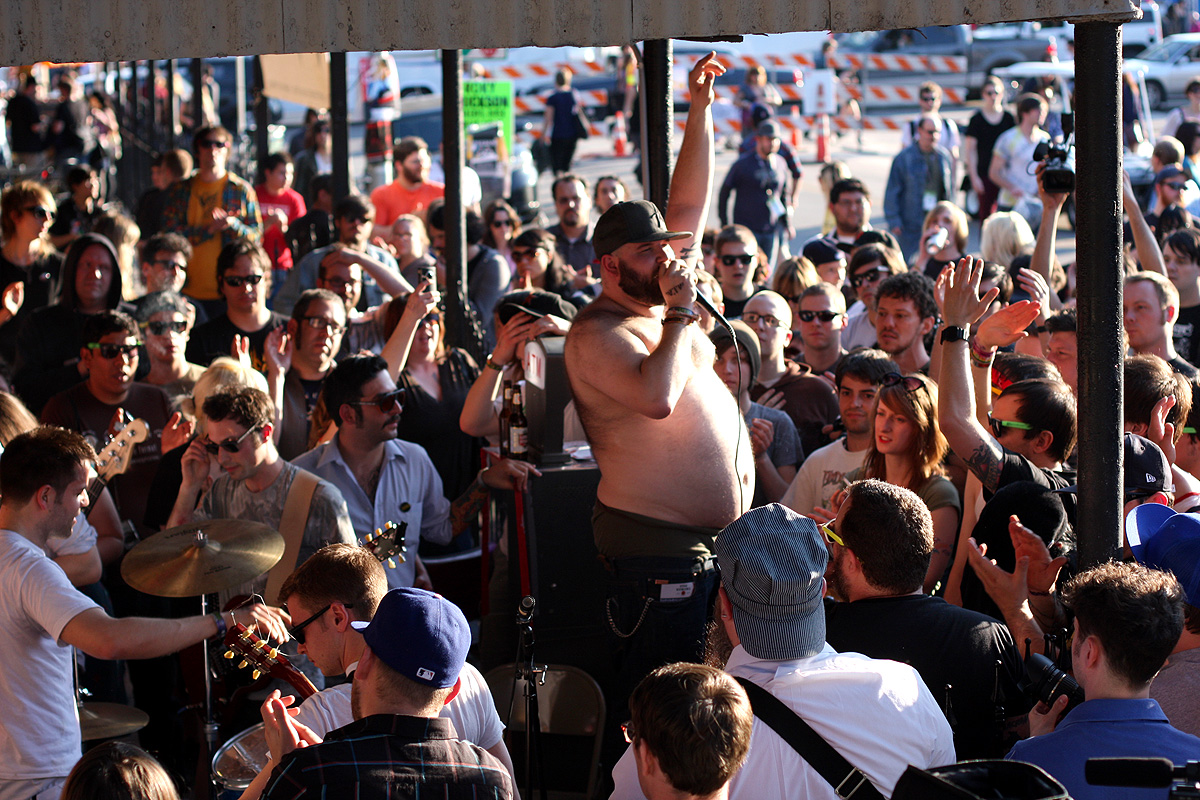 SXSW Probably Isn’t Going Anywhere – But Big Changes Loom
—Billboard
“A new report, commissioned by SXSW from international design and event firm Populous, is causing ripples this week because of a recurring theme: the suggestion that the massive Austin-based festival could, if certain suggestions aren’t implemented, solicit bids from other cities to host the event. ”

Why MLB Really Wants You to Have WiFi and a Smart Phone at the Ball Game
—New York Business Journal
“A lot of baseball’s plans to target, retarget and build relationships with its fans depends on a digital connection, so count on much better WiFi league-wide sooner rather than later.”

A Call for an End to Panels
—Amplify
“We’ve been conditioned to believe that they’re necessary for conferences. That we as professional industry folks can only meet if it’s done on a regimented agenda of keynote speeches and expert panels…”

Treating Music Fans as Customers
—Forbes
“Smart rockers have known all along that the fans are the ones who buy the records and the tickets. Without the fans, there would be no concert. And especially as rock n’ roll fans get older, they may be physically unable or psychologically unwilling to be treated more poorly at a rock show than anywhere else.”

PDF: How Can Your Venue Increase Revenue?
—Ungerboeck
“Nine tips to buing a profitable event business for your venue”