by Nathaniel Stahlecker
career, membership, sports
Comments are off 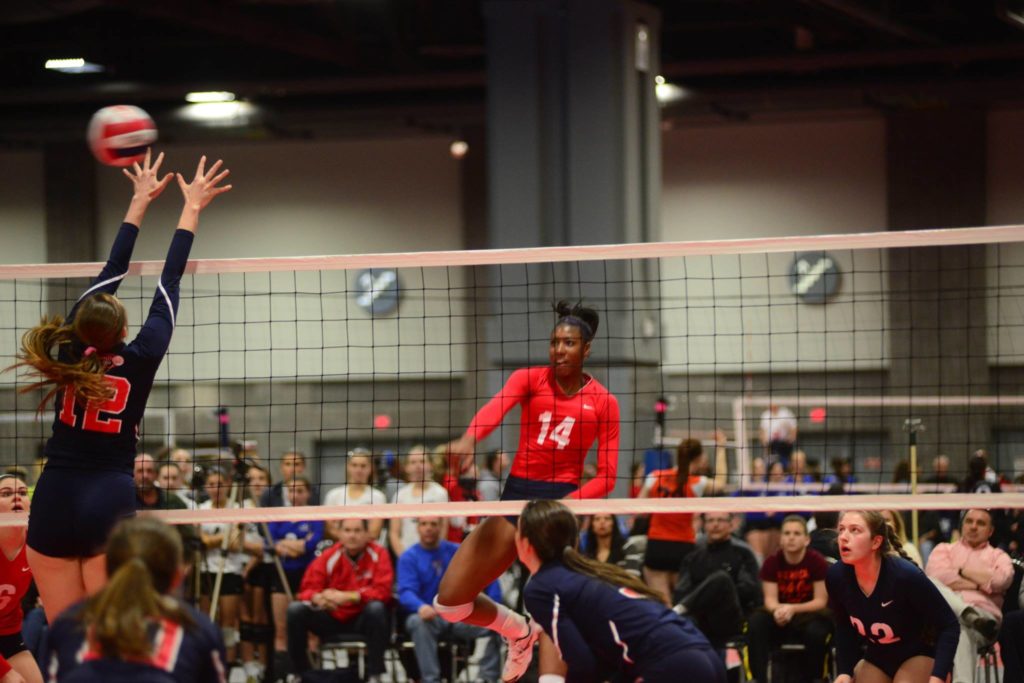 Growing up, I was passionate about sports and would spend most of my time playing the sport of the day at a local park with friends. It was fitting when I reached college, with a lack of superior athletic ability, that I found a sports management program. I saw it as a career solution as my dream of being a professional athlete was crushed in middle school.

Like most millennials, I was blind to the fact that a degree doesn’t guarantee a job. Fortunately, I found one of the rare, paid internships in the industry coaching youth multi-sport camps. This was the best—I was getting paid to teach youth the fundamentals of the sports I grew up with. Unfortunately, the internship came to an end and the offer that followed was in a different city and felt too risky.

The struggle was real after that as it seemed every interview just lead to more frustration. Then I received a call from a guest speaker I kept in touch with. He had a friend looking for part-time help with a “sports” photography company. You know, the ones that take your high school team photos. Later he called again, asking if I could drive a truck to help supply and set up 4-on-4 flag football tournaments. “Of course” were the first words out of my mouth, and I took off on separate trips to Dallas and Miami, where I built key relationships for the future.

A full-time job was still a need and due to my work with the camps, an opportunity to teach an extended kindergarten/after school program became available. This was very rewarding work that I enjoyed but there was still something missing. I wanted to do the work I studied in college. My resume was everywhere and humility had become my best friend.

Then my phone rang and it was another friend of the guest speaker. He was looking for people to drive a truck up and down the east coast setting up lacrosse tournaments. The school I was at graciously allowed me to take a leave of absence for the summer and I hit the road. Most of our time was setting up sponsorship activations and documenting the impact to help with renewals, but it allowed me to work with several different organizers and pick up what I did and didn’t like about their event operations.

The summer ended and I went back to teaching. The following spring, I received an email from a friend I made helping out with the flag football tournaments. The company he was working for had part-time jobs helping with promotions of a professional sports team and assisting with events at a sports complex. I signed on for both not knowing where either would lead while continuing to teach, as both jobs had odd hours. The promotions expanded my grass-roots marketing knowledge and allowed me to be a part of the in-game entertainment segments. The event assistant role taught me a lot of the procedures I still implement today, with a few tweaks of my own.

A year later, an event coordinator role opened up and I was finally offered the opportunity to prove my worth. Here I took over the operations of an adult soccer league while managing other clients at the facility. However, it was the ownership in the adult soccer league, something I knew little about, that really fueled my passion to find efficiencies and grow a business.

Since that journey, promotions and new jobs have followed, but the lessons I learned on this four-year expedition helped mold who I am today. For some, it’s about being in the right place at the right time and for others it’s about the journey. The one thing that we all have in common is that hard work, dedication, jumping at opportunities (near or far!), and a strong network will be your lifeline in this industry.

About the Author
Nathaniel Stahlecker is an industry professional and serves on the IAVM Stadium Committee.
Social Share