Laughter is Good Medicine for Your Memory

by Jason Hensel
laughter, memory, science
Comments are off 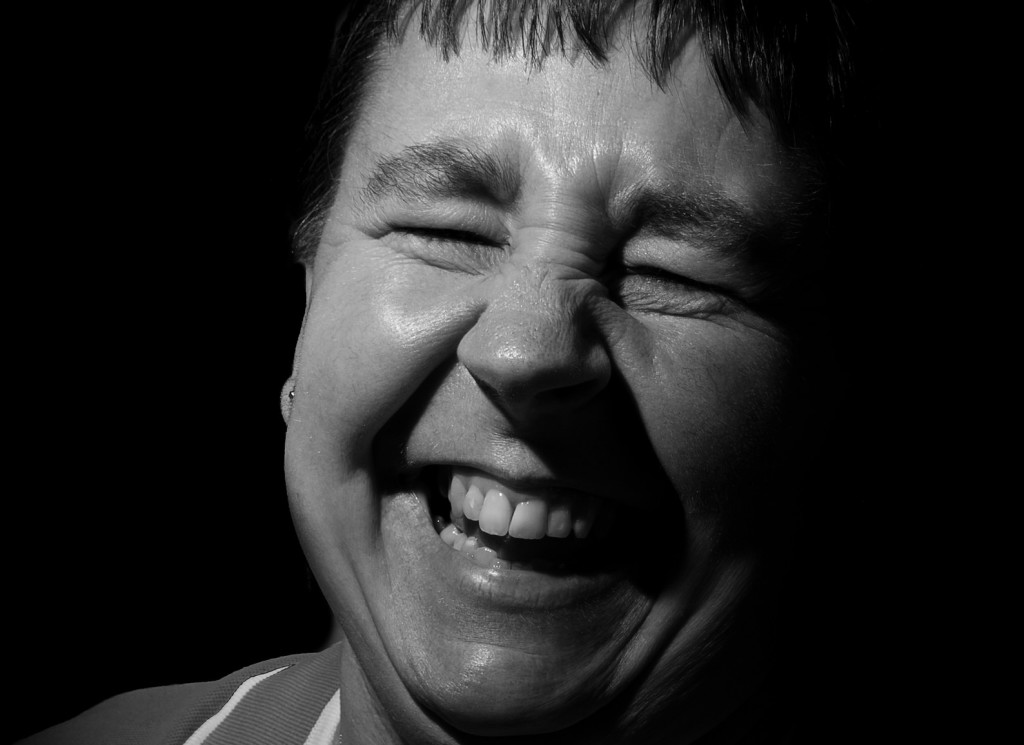 Stress is nothing to laugh about, except that you should. A new study by researchers at Loma Linda University in California shows that laughter can reduce stress by decreasing the hormone cortisol. Excessive cortisol levels can damage your ability to learn and memorize.

The researchers showed a 20-minute funny video to a group of healthy, elderly participants and a group of elderly individuals with diabetes. Both groups were asked to complete a memory assessment, measuring learning, recall, and sight recognition. Cortisol levels for both groups were measured before and at the end of the experiment. A control group of elderly participants also completed the assessment, but did not watch the video.

Cortisol levels decreased in both groups who watched the video, and there was a greater improvement in all areas of memory assessment compared to the control group that didn’t watch the video.

“Due to decreased cortisol levels, elderly and diabetic elderly individuals that watch a humor video that induces mirthful laughter vs. not watching a humor video have greater enhancement in: 1) capability to learn, 2) have greater recall, and 3) improve visual recognition in short term memory function,” the researchers wrote in the study’s abstract.

“Humor reduces detrimental stress hormones like cortisol that decrease memory hippocampal neurons, lowers your blood pressure, and increases blood flow and your mood state,” said Dr. Lee Burk, the study’s co-author and a  psychoneuroimmunology humor researcher. “The act of laughter—or simply enjoying some humor—increases the release of endorphins and dopamine in the brain, which provides a sense of pleasure and reward. These positive and beneficial neurochemical changes, in turn, make the immune system function better. There are even changes in brain wave activity towards what’s called the ‘gamma wave band frequency,’ which also amp up memory and recall. So, indeed, laughter is turning out to be not only a good medicine, but also a memory enhancer adding to our quality of life.”

The next time you find yourself laughing, remember that it’s good for your health.