by Jason Hensel
England, London, theatre
Comments are off 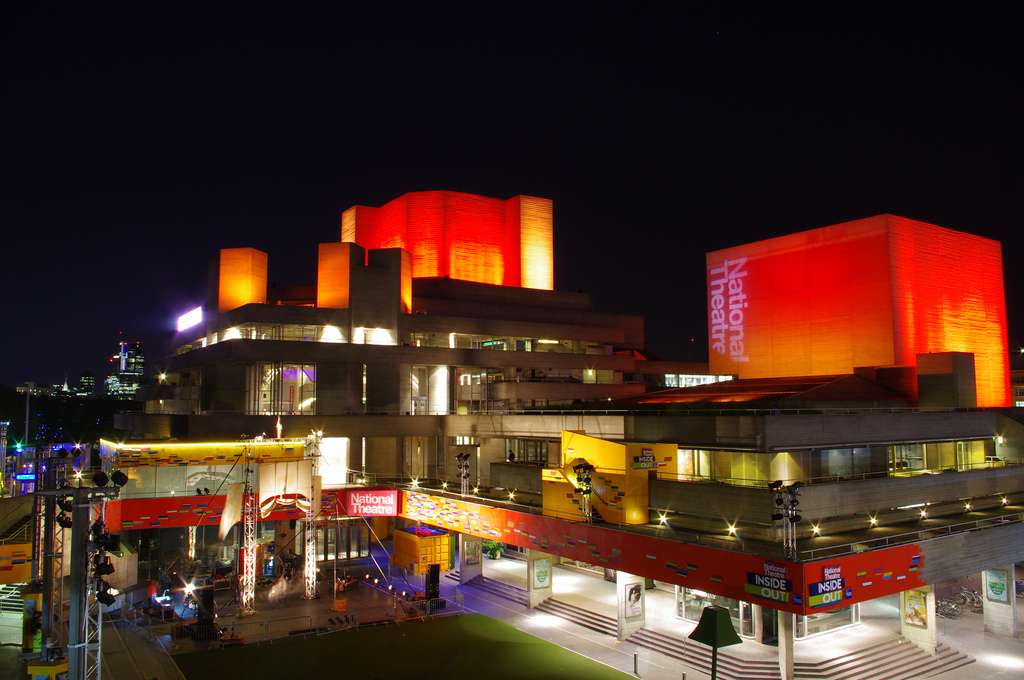 A recent study that looked at the effect of live cinema screenings of England’s National Theatre (NT) performances found that they have no negative impact on live attendance at theaters near the NT Live shows. In fact, in London there was a 6.4 percent increase in local theater attendance the following year in areas nearest an NT Live screening.

“Far from cannibalizing theater audiences, our findings suggest that NT Live has on average grown audiences for local theater in London and has had a neutral impact regionally,” said Hasan Bakhshi, director of creative economy at research firm Nesta. “Cinema-goers at NT Live productions are a captive audience for theaters—regional venues should consider how they can convert these into greater ticket sales.”

The study analysed more than 28 million theater tickets sold by 54 performing arts centers in England between 2009 and 2013. The NT  provided date and location information for the 12,000 cinema screenings of their performances at 482 cinemas during the same period. The findings are based on comparing theater ticket sales to residents in different areas over a period of time, with the proximity of those locations to NT Live screening venues.

“Alongside a huge expansion in live touring—this year and next, NT productions are making 80 visits to U.K. cities—NT Live has further enabled hundreds of thousands of people around the country to experience our work and that of our partner theaters,” said David Sabel, director of broadcast and digital at the NT. “We believe that the more great drama people are able to see, the more they are likely to want to go to the theater; so it’s great to see that Nesta’s latest research confirms that live broadcasts are a valuable complement to the live theater experience.”