MacPherson helped oversee the design and construction of the 117,000-square-foot facility and has served as its managing director since January 2000, according to a city news release.

“In theater terms, I would say I’ve had a very good run and that I’m thankful for all the shows and 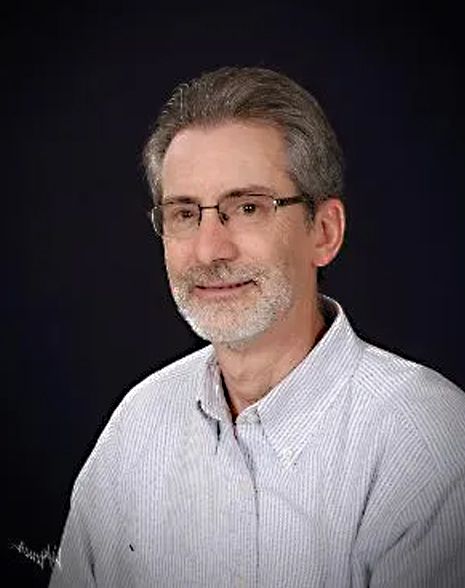 When he retires September 30, MacPherson’s career in the field of performing arts will have spanned 45 years, according to the city release. In addition to overseeing the city facility, he also managed the Eisemann Center Presents series of nationally recognized touring artists and attractions.

“This is the end of an era,” Richardson City Manager Dan Johnson said in a statement. “Bruce was an integral part of the Eisemann Center’s design and construction, and he has played a leading role through the first 20 years of its operation. We are going to miss him very much and wish him all the best.”