by R.V. Baugus
#latourism
Comments are off 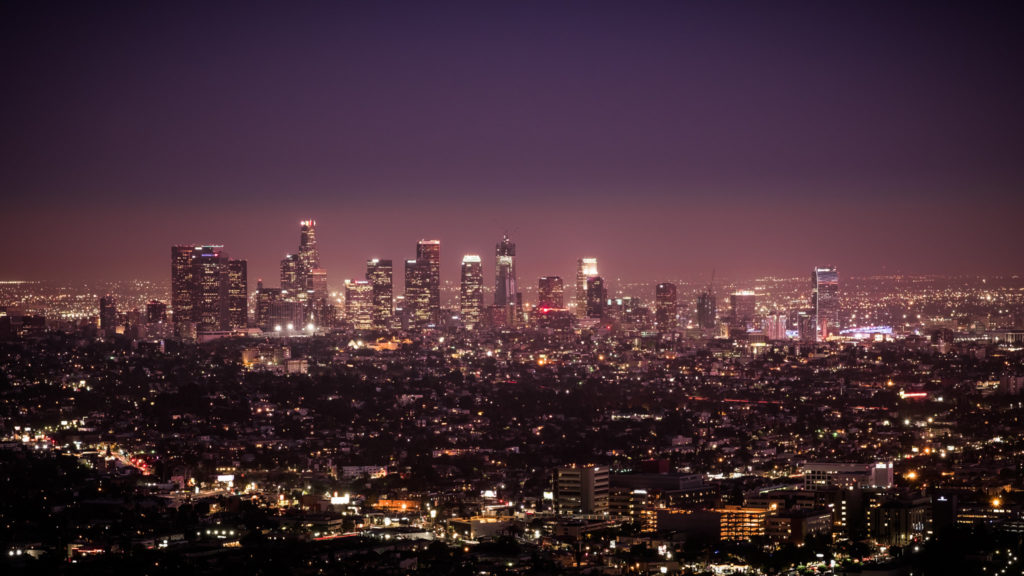 In 2016, Los Angeles also became the first ever U.S. city destination to welcome more than 1 million visitors from China, the destination’s number two international market behind Mexico. China alone accounted for 75% of the destination’s overall international growth, derived from the market’s year-over-year growth of nearly 22% – the seventh consecutive year of at least 20% visitation growth for China. L.A. Tourism will continue to invest in the market with plans to expand its footprint:  Chengdu will become L.A. Tourism’s fourth China office when it opens by the end of June 2017, joining Beijing, Shanghai and Guangzhou.

India was L.A.’s second-fastest growing international market, an increase of 10.2%. L.A. Tourism established official representation in this market in 2016 as well as the Gulf/Middle East, an important connection point for visiting Indian travelers.

“Tourism is booming in Los Angeles, and it’s helping to drive our whole city’s economy forward,” said Mayor Garcetti. “My goal is to welcome 50 million tourists to our city by 2020, and new attractions like the Lucas Museum of Narrative Art will have even more people from around the world lining up to come to L.A.”

“Global desire for the Los Angeles experience is at an all-time high, a fact largely attributable to our city’s celebration of diversity and creativity, from which thriving culinary, cultural and lifestyle scenes have emerged,” said Ernest Wooden Jr., president & CEO of the Los Angeles Tourism & Convention Board. “Fantastic new hotels are opening their doors with frequency, chefs are exploring innovative creative territories, noteworthy cultural institutions are choosing to call L.A. home and people want to be a part of the L.A. lifestyle. We are thankful for all of these individuals and entities which make Los Angeles the place that record-setting numbers of people want to visit.”

Tourism is among the largest and healthiest contributors to the Los Angeles economy, supporting an average of more than 500,000 jobs in the Leisure & Hospitality sector last year.