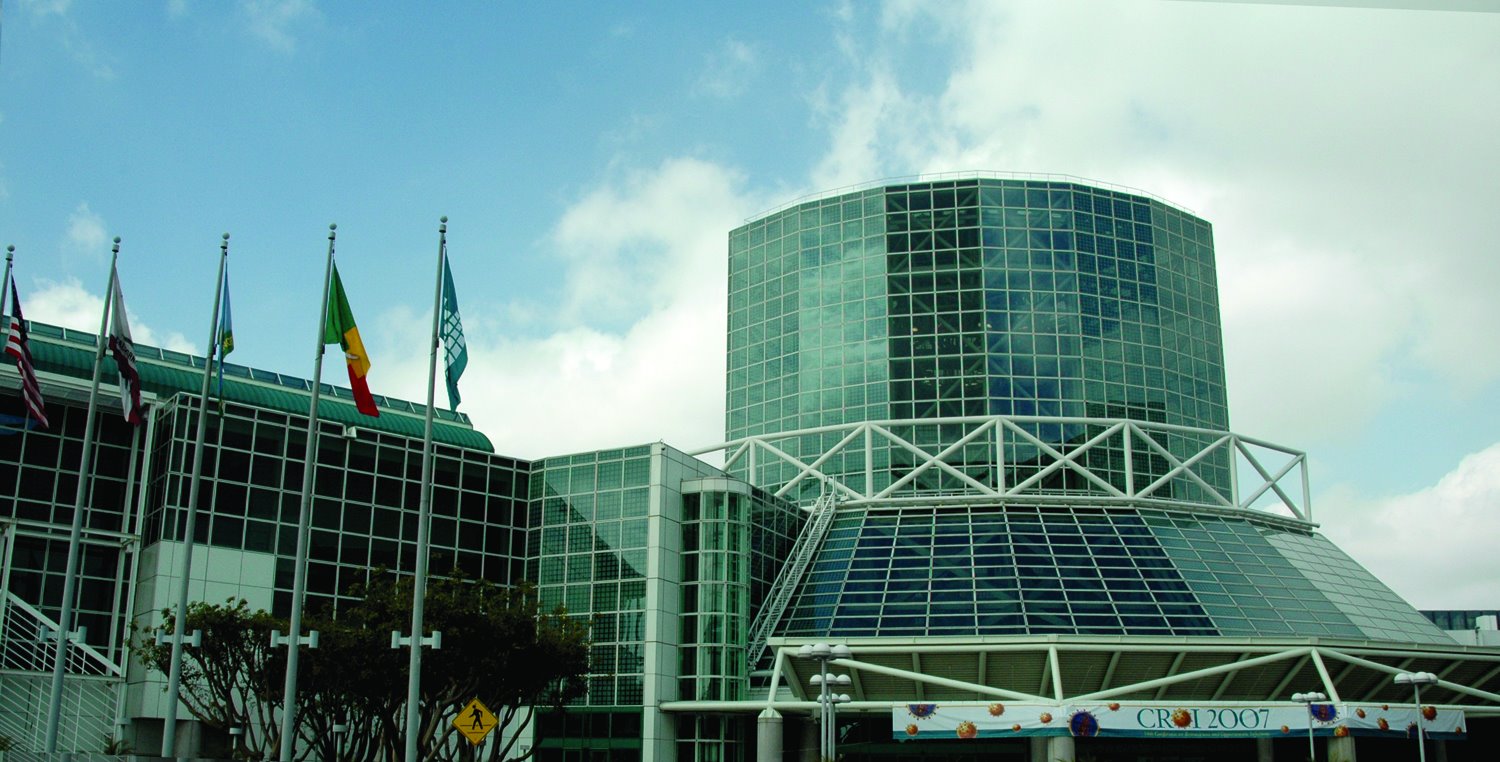 Congratulations are in order to the Los Angeles Convention Center (LACC), which has reached several financial and performance milestones since AEG Facilities took over the venue in December 2013.

According to final figures for a budget year that concluded on June 30, the LACC reported a $290,000 operational surplus. Other financial milestones the LACC is reporting include parking revenue increasing by $1 million, wages and salaries finishing $1.5 million lower than the previous year, increased usage and revenue from film and television production by 140 percent while new sustainability programs initiated in just the past six months have decreased electrical usage by 2 percent and decreased water usage by 10 percent year to year.

“Transitioning the Los Angeles Convention Center from a publicly operated entity to private management was a major undertaking, one that AEG Facilities implemented seamlessly,” said Bud Ovrom, executive director of the Los Angeles Department of Convention & Tourism Development. “We are very pleased with what AEG accomplished this first year, not only significantly improving the operational efficiencies and the bottom line, but also improving the customer service, security, and overall maintenance of our convention center. It took bold political leadership for this city to privatize management of one of our major public facilities, and we know now that selecting AEG Facilities as our partner to embark on this endeavor allowed us to successfully overcome the many challenges and set the LACC on a better course.”

AEG also implemented the initial hiring and training of 82 full-time and 75 part-time employees in 2013, followed by an additional 25 more employees brought on in 2014.

“We are extremely proud of the positive achievements already made at the Los Angeles Convention Center in such a short period of time”, said IAVM member Bob Newman, president of AEG Facilities. “The staff, with the full and unwavering support of the city, has created a true service culture that event planners are already recognizing as best in class in the industry.”

Other LACC accomplishments include hosting and event-managing a total of 167 events held over 298 event days from December 2013 through June 30, 2014; improving overall security and building coverage by increasing staffing numbers and conducting thorough training; and, with the assistance of AEG 1SOURCE, soliciting, negotiating, and completing more than 30 new contracts with service providers, contractors, and suppliers.