by Jason Hensel
decisions, emotions, leadership
Comments are off 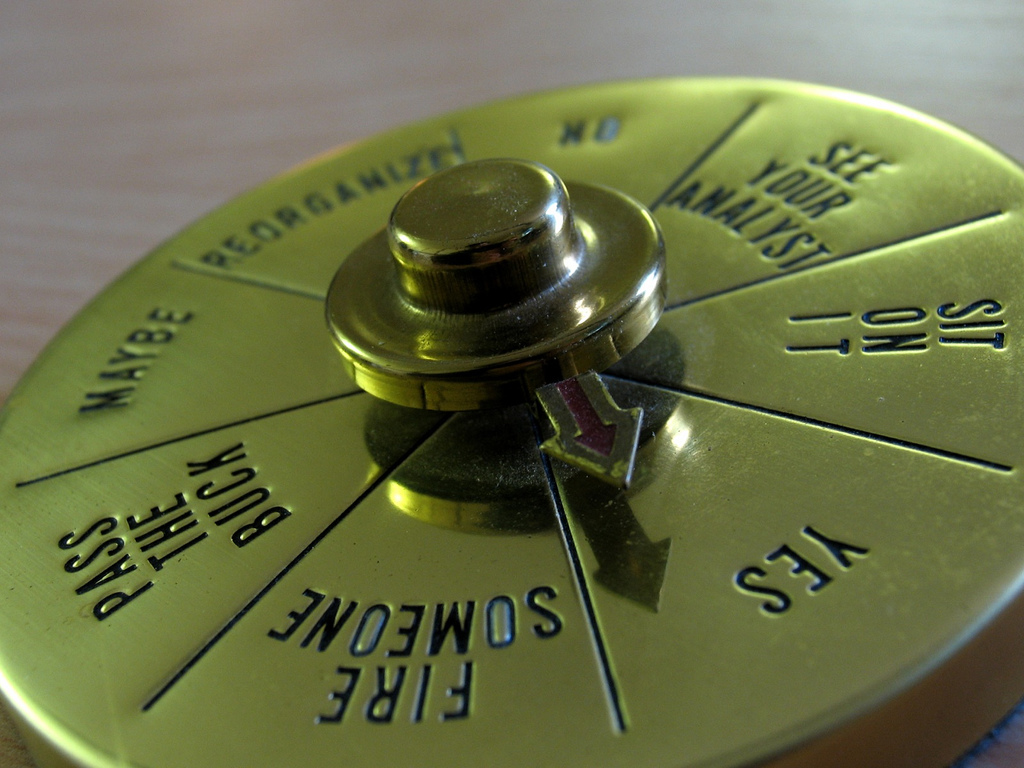 I wrote a blog post the other day about a trait that all successful leaders have. Today, I’ve come across another study that reinforces that trait—namely to know yourself. This time we’re talking about emotional intelligence.

Emotional intelligence is the awareness of and management your emotions. Knowing how much emotion plays a part in your life can help you make better decisions.

“People often make decisions that are influenced by emotions that have nothing to do with the decisions they are making,” said Stéphane Côté, a professor at the University of Toronto’s Rotman School of Management, who co-wrote the study with lead researcher Jeremy Yip of the Wharton School of the University of Pennsylvania. “Research has found that we fall prey to this all the time.”

Côté uses the work commute as an example.

“They get to work and the emotions they felt in their car influences what they do in their offices,” Côté said. “Or they invest money based on emotions that stem from things unrelated to their investments. But our investigation reveals that if they have emotional intelligence, they are protected from these biases.”

In one experiment, participants with low levels of emotional understanding allowed anxiety not related to their primary choices affect the decisions. Higher emotionally intelligent participants didn’t let the anxiety cloud their choices.

In another experiment, it was found that people with lower levels of emotional intelligence could block unrelated emotions from influencing decisions about risk if they were made aware that the anxiety was not related to the decisions being considered.

“The findings suggest that an emotionally intelligent approach to making decisions is if you’re feeling anxious because of something unrelated to the decisions, to not make the decisions right away,” Côté said.

Emotional intelligence is an on-going process, and Daniel Goleman—an expert in the subject—suggests five ways to build it up: 1) self-awarness, 2) self-regulation, 3) internal motivation, 4) empathy, and 5) social skills. All these can be grouped under the maxim “know thyself.”

Côté recommends that learning to pay attention to only the feelings—negative or positive—that are relevant to the decision at hand is what counts.

“People who are emotionally intelligent don’t remove all emotions from their decision-making,” Côté said. “They remove emotions that have nothing to do with the decision.”