by Jason Hensel
football, sports, technology
Comments are off 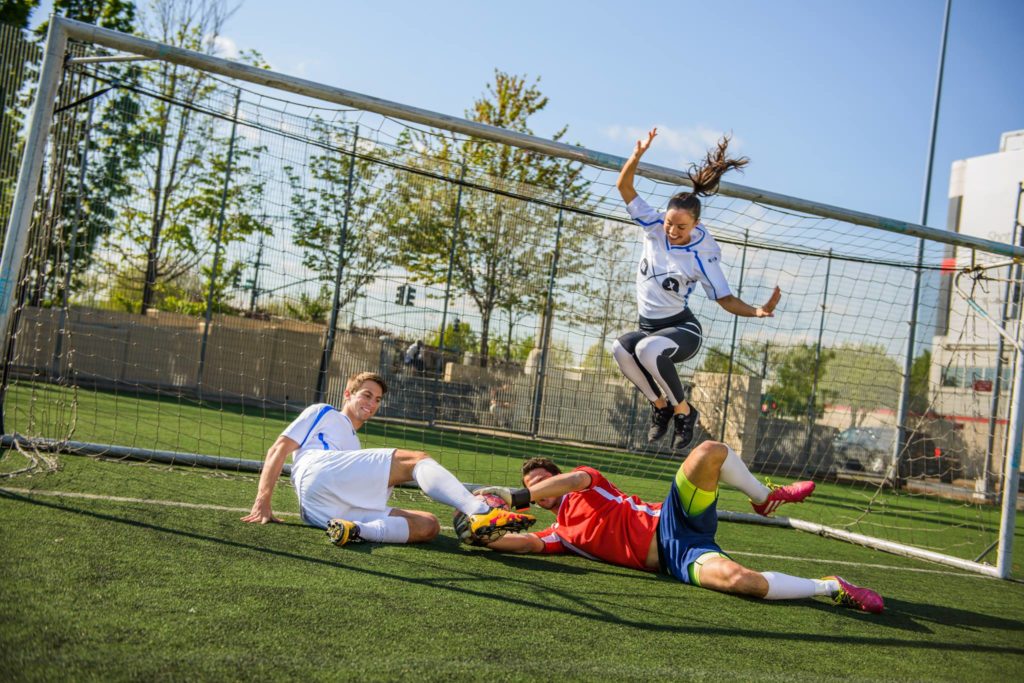 Wearable Experiments sees its new Football Fan shirt as the fourth dimension of entertainment because fans are physically and digitally connected to their favorite teams.

The shirt uses haptic technology to connect soccer fans with game actions, such as fouls, shots on goals, and celebrations.

“Using the skin as an interface, we are able to transmit plays from the game directly to the wearer using choreographed haptic feedback,” the company said. “This creates a heightened sense of excitement blurring the lines between player and spectator. As well as connecting fans to fans and capturing the data from fan excitement.”

Fans connect the shirt via an app and they can select which teams to follow.  Wearable Experiments also unveiled a similar shirt at the 2016 Super Bowl.

I imagine this could be a good item to sell in a team store. What are your thoughts? Please share them in the comments section below.