No Need to Exceed, Just Keep Your Promise

by Jason Hensel
guest experience, leadership, management
Comments are off 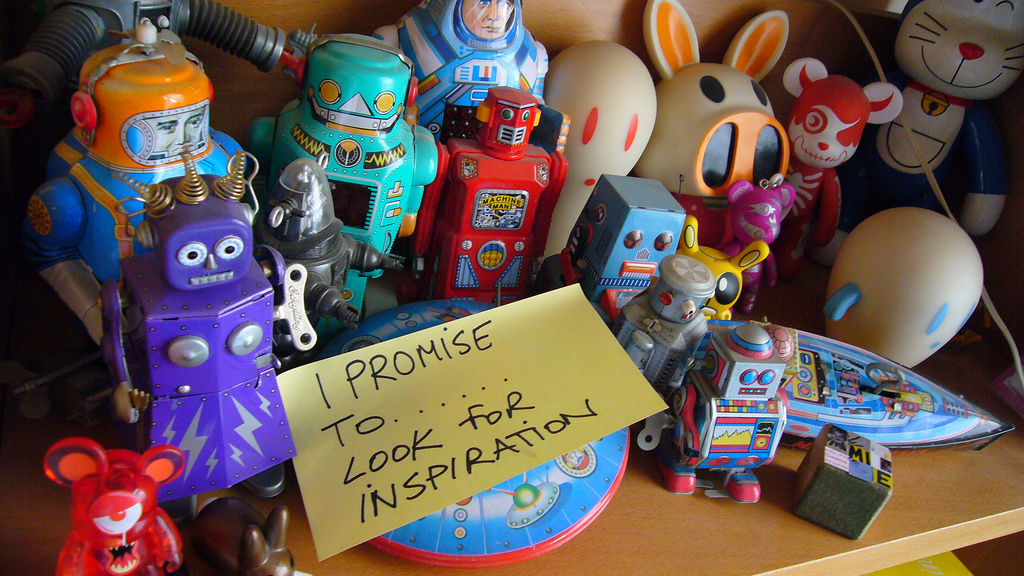 Breaking a promise is the worst. So is exceeding it.

According to new research from the University of Chicago Booth School of Business, no one cares if you exceed a promise.

“I think there are two implications to keep in mind, both in our professional and personal lives. First, maintaining good relations with other people does not require a superhuman effort. Do what you promise you’ll do, and people are grateful,” said Nicholas Epley, John Templeton Keller Professor of Behavioral Science at Chicago Booth. “You don’t need to be Superman and go above and beyond your promises in order to be appreciated by other people. Second, if you do put in the superhuman effort to do more than you promised, don’t get angry when other people don’t seem to appreciate the extra work you put in. They’re not inherently ungrateful or unappreciative—they’re only human.”

Epley and his co-researcher—Ayelet Gneezy of the Rady School of Management at the University of California, San Diego—conducted three experiments and discovered inequality between broken and kept promises and kept and exceeded promises. They had study participants imagine purchasing row 10 tickets to a concert from an online company. Then the participants were given worse, better, or the exact tickets promised. Epley and Gneezy found that the participants had a more negative association to the better tickets than the promised tickets (the worse tickets were viewed more negatively, of course, than the other situations).

Since keeping a promise is so highly valued, there’s no benefit in putting forth an effort to exceed the promise, the researchers said.

“Businesses may work hard to exceed their promises to customers or employees, but our research suggests that this hard work may not produce the desired consequences beyond those obtained by simply keeping promises,” Epley and Gneezy said. “Promises can be hard to keep, and promise makers should spend their effort keeping them wisely.”