by Jason Hensel
careers, social media, trends
Comments are off 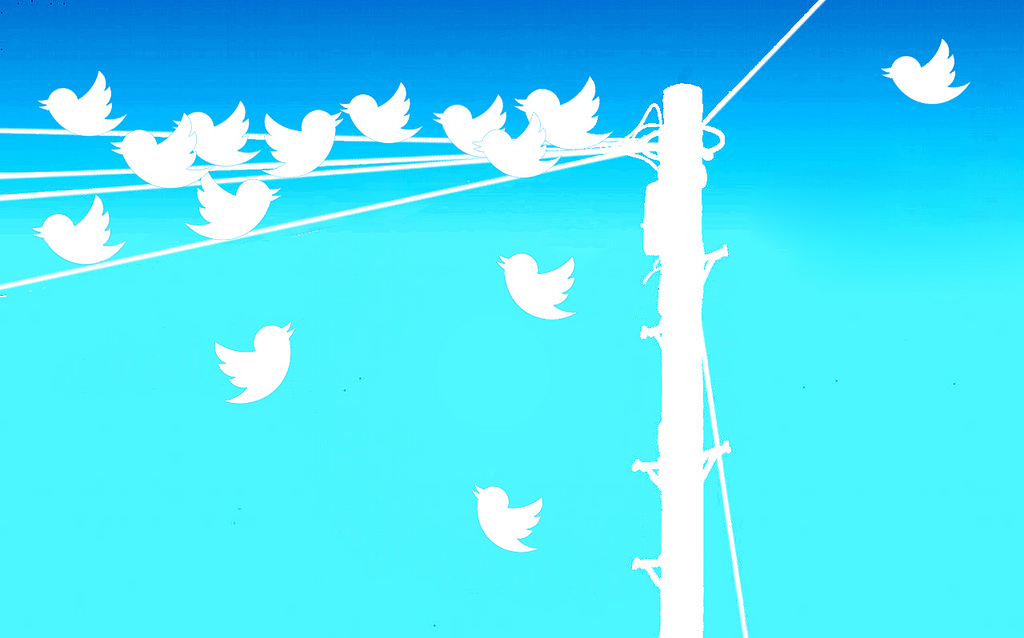 It’s the end-of-year prediction time! That part of the year where we all become armchair soothsayers, waxing wisdom to whomever will listen.

One person to listen to, though, is Ryan Holmes, CEO of HootSuite. He wrote an article on FORTUNE today about five predictions for social media in 2014. His No. 1 prediction is the rise of ephemeral social networks, such as Snapchat (it’s a image and video sharing site where the content disappears after one to 10 seconds). However, one of his predictions really stood out: social media as a job requirement.

“You know the old guy who’s been at the company forever and still can’t figure out email?,” Holmes wrote. “If you don’t get up to speed on social media in 2014, you’ll be that guy.”

Holmes, in fact, says that there are “13 times as many jobs advertised on Indeed.com that mention the use of social media,” compared to last year.

“Not only are departments like marketing, sales, and customer service expected to be on Twitter and Facebook, teams as diverse as R&D, logistics, and HR are increasingly using internal networks like Yammer to streamline operations,” he wrote. “Social media has grown so critical to the workplace, in fact, that major universities are beginning to offer certificate programs for socially inept corporate types to get up to speed.”

And why should you need good social media skills? Because customers are increasingly using it to interact with businesses (which is another of Holmes’ predictions).

“A 2012 Nielsen survey shows more than half of all customers now turn to social media for redress; meanwhile, some 81 percent of Twitter users expect a same-day response to questions and complaints,” he wrote.

Personally, I’ve had more issues resolved correctly via social media than I have by email or a phone call. My praise and complaints hit the Twitter airwaves before anywhere else. Going forward, the smart businesses are the ones who quickly respond to customers on social media.

“With paid social media now in customers’ arsenal, 2014 may mark the beginning of the end of abysmal customer service at major airlines, credit card companies, banks, and other repeat offenders, characterized by endless phone wait times and those automated ‘phone trees’,” Holmes wrote.

Check out the article for the rest of his predictions, and please let us know in the comments your own industry predictions for 2014. Also, if you’re on Twitter, let us know so we can follow you (please follow me, too: @pimplomat).