by Jason Hensel
convention center, safety, sports
Comments are off 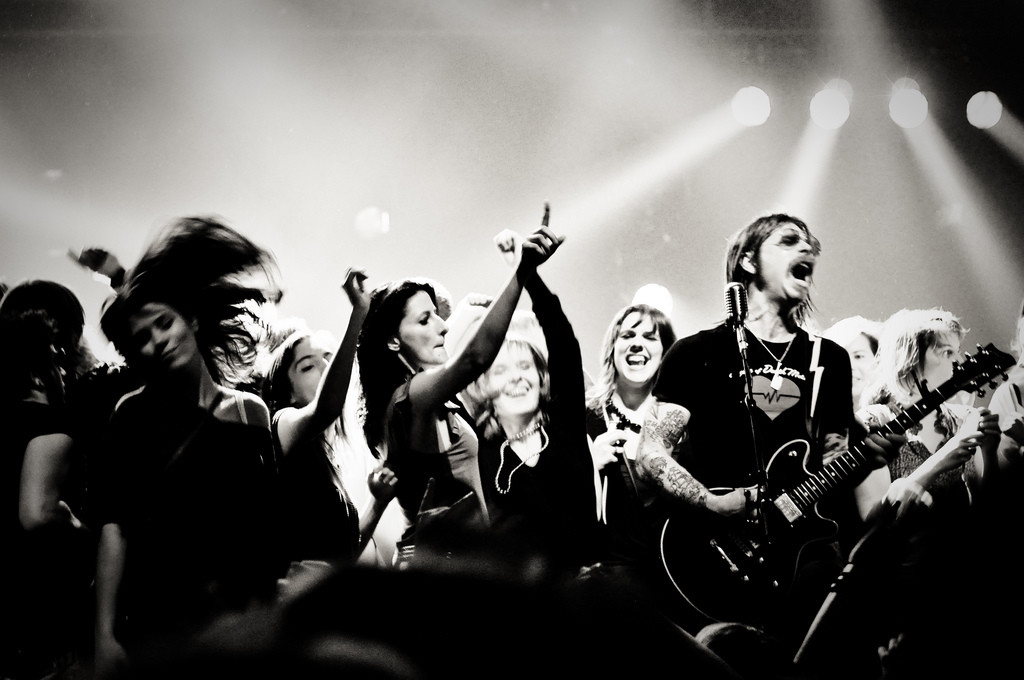 Bataclan Killings Underscore Vulnerabilities At Small Venues In Paris, Around The World (International Business Times)
“While the extreme force used Friday would have overwhelmed most small venues, the reality is that larger stadiums and arenas around the world have made substantial investments to improve the security measures in place for both event attendees and performers, while smaller venues like the Bataclan have patchwork security protocols that may involve little more than checking an ID.”

Nederlander and TAG Presents Form Venture in Austin, Launch Venue Called Skyline Theater (Billboard)
“The Skyline Theater is located on the grounds of the Long Center for the Performing Arts, situated in the heart of downtown Austin, overlooking Ladybird Lake. In a multi-year contract, Paragon Presents will be the exclusive promoter for productions at the Skyline and will present a wide range of concerts and productions.”

Washington State Convention Center to Acquire Land for Expansion (Meetings & Conventions)
“The WSCC will pay $238 million in principal and interest payments to King County Metro over the next 30 years for the site.”

The Coolest Stadium Features in the NFL (Bleacher Report)
“When fans attend a football game in person, they want a superb experience, and NFL teams are making sure they get it.”

Sporting Kansas City’s Stadium Will be Named Children’s Mercy Park (The Kansas City Star)
“Sporting Park has not had a naming-rights sponsorship since the club ended its agreement with the Livestrong Foundation in January 2013.”